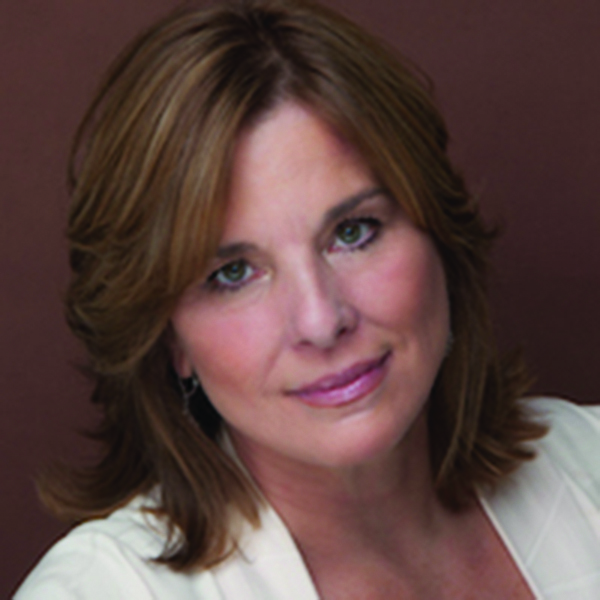 Although we do not refer to them as disabled writers, Ernest Hemingway, James Baldwin, and Flannery O’Connor had traumatic brain injury, depression, and lupus, respectively. We could dedicate an encyclopedia solely to American writers with mental illness, from F. Scott Fitzgerald to Sylvia Plath and William Styron to David Foster Wallace, and more recently Esmé Weijun Wang. The list is endless, but of these writers only Wang, whose first book was published in 2016, has directly addressed her identification with the word disability.

What is the cost of keeping this identity hidden?

Right now, a good portion of 57 million Americans may be deciding whether to earn a living or stay alive at home, if they have a home, but what do we know about life with a disability in America? In October of 2019, before the pandemic, the Los Angeles Times reported that 76 percent of those living on the streets were “affected by mental illness, substance abuse, poor health or a physical disability.” They added that a nationwide study released by the California Policy Lab at UCLA “found even higher rates in most categories.” U.S. News in 2018 calculated America’s homeless at 553,000, and if 76 percent had health conditions that would have made 420,280 homeless whose lives were in peril before the pandemic. As for employment, the Bureau of Labor Statistics reported in 2019 that 19.3 percent of our 57 million disabled were unemployed, while our country overall was enjoying only 3.6 percent unemployment.

Numbers do not project the look and feel of poverty. In California’s major cities, those are the sun-blistered shoulders of a man urinating with his back to traffic on Wilshire Avenue midday, alongside a row of tents, and within blocks of Brentwood penthouses. It sounds like the echo of the Hollywood Freeway traffic pounding over a dank bridge, where a woman is blanketed in bubble wrap beside a pile of misfit sneakers, amber pill bottles, and a torn evening gown.  Multiply one of those images by 66,000, and you have a population of homeless people in Los Angeles the size of three large universities.

Now, more than ever, the publishing industry, academia, and our media need to give this sizeable segment of America a voice. Excluding disability social justice from national conversations has left this struggling population far from the American conscience.

Even before the pandemic, disabled Americans were stretched to the limit, but disabled writers are still told, “There is no audience for stories with disabled protagonists.” These words are spoken as if they were fact, as if The Bell Jar and Of Mice and Men were flops, as if dozens of able-bodied performers have not received Oscar nominations for roles about disabled characters written by nondisabled screenwriters. The problem is not that there is no audience. The problem is that there is no outrage about this discrimination.

Now, more than ever, the publishing industry, academia, and our media need to give this sizeable segment of America a voice. Excluding disability social justice from national conversations has left this struggling population far from the American conscience. That resistance is reflected in the way that Americans handle the pandemic. What we refuse to see, we refuse to change. The cost is a gilded country covered in human soil.

Yet, when it comes to stories about disability and social justice, writers who are disabled are met with skepticism. My disabled colleagues commonly experience what happened to me in 2017 when I started to apply to the National Fellowship offered by a prestigious school of health journalism on the West Coast. The fellowship focused on homelessness. Applicants were directed to contact a specific faculty member to discuss proposals prior to submitting. My proposal was to investigate the relationship between disability and homelessness in L.A. The faculty member expressed skepticism about my background as a psychologist with a memoir about surviving another hidden American disability history, the thalidomide catastrophe. To counter that I pointed out that I annually lecture at USC’s Department of Regulatory Science, but she was already laughing out loud at my idea to cover the disabled homeless. “They’re given housing by the county!”

As a psychologist, I knew that the housing waitlist for disabled Angelenos was years long. Next, I pointed to the injured veterans found throughout the city, and she said that the Veterans’ Administration “takes care of Vets.”

This time, it was me who almost laughed out loud.

Homeless people in wheelchairs with signs announcing their veteran status are easier to track down than doughnuts in L.A. What would be laughable, if it were not a reflection of discrimination, is the fact that in 2017 my proposal was still news. The story has been evolving since the ’80s when tens of thousands of “institutionalized” disabled Americans were given their “freedom.” We have done little to reeducate Americans about people with disabilities, and that stigma affects one-fifth of our country.

If there is one gift that disabled writers contribute, it is reality. For those who are skeptical, just read any of the writers named above. Their perspectives, their genius, came from projecting reality in its harshest conditions, from living as outsiders, from living with disabilities.

Within weeks of my phone call to the National Fellowship advisor, Los Angeles Times published one of its first articles describing the higher incidence of disability among our homeless. It was not my article. I had dropped my application when the fellowship advisor told me I had a “zero percent chance” of acceptance.

My experience was not an outlier. Disabled writers are often dissuaded from applying for fellowships. Some writers’ retreats announce freely that they are not accessible, and others simply forget to include the word disability in their mention of those marginalized writers they seek. Few fellowships in the Arts have been earmarked for writers with disabilities. But don’t take my word, as the blind writer James Thurber famously wrote, “You could look it up.”

If there is one gift that disabled writers contribute, it is reality. For those who are skeptical, just read any of the writers named above. Their perspectives, their genius, came from projecting reality in its harshest conditions, from living as outsiders, from living with disabilities. Their work holds up decades or a century later because of that truth. Free them, free all of us! And please, call us by our collective identity: Disabled Writers.

Eileen Cronin’s Mermaid: A Memoir of Resilience was translated into three foreign languages and was one of O magazine’s Best Memoirs of the Year. Cronin has published in The Washington Post and The Daily Beast, and she won the Washington Writers’ Award in short fiction. Cronin is a writing instructor at UCLA Extension and a UCLA psychologist