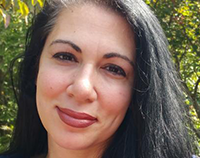 In collaboration with AWP, the University of Massachusetts Press published the collection of stories about Palestinian characters living in a West Bank village, Tel al-Hilou, in October 2015.

“These linked stories about the people of the village of Tel al-Hilou, and their descendants in today’s United States of America, span over a century,” said Jamie Manrique, who was the judge for the 2014 Grace Paley Prize for Short Fiction. “The author’s empathy for the large cast of embattled characters is miraculous. In particular, we get to know the quietly heroic Palestinian women in these stories as intimately as we know the people closest to us. Astonishingly, this collection is, above all, about the transformative powers of love.” 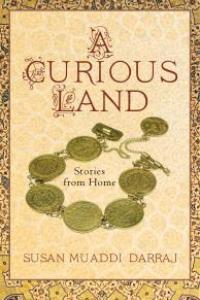