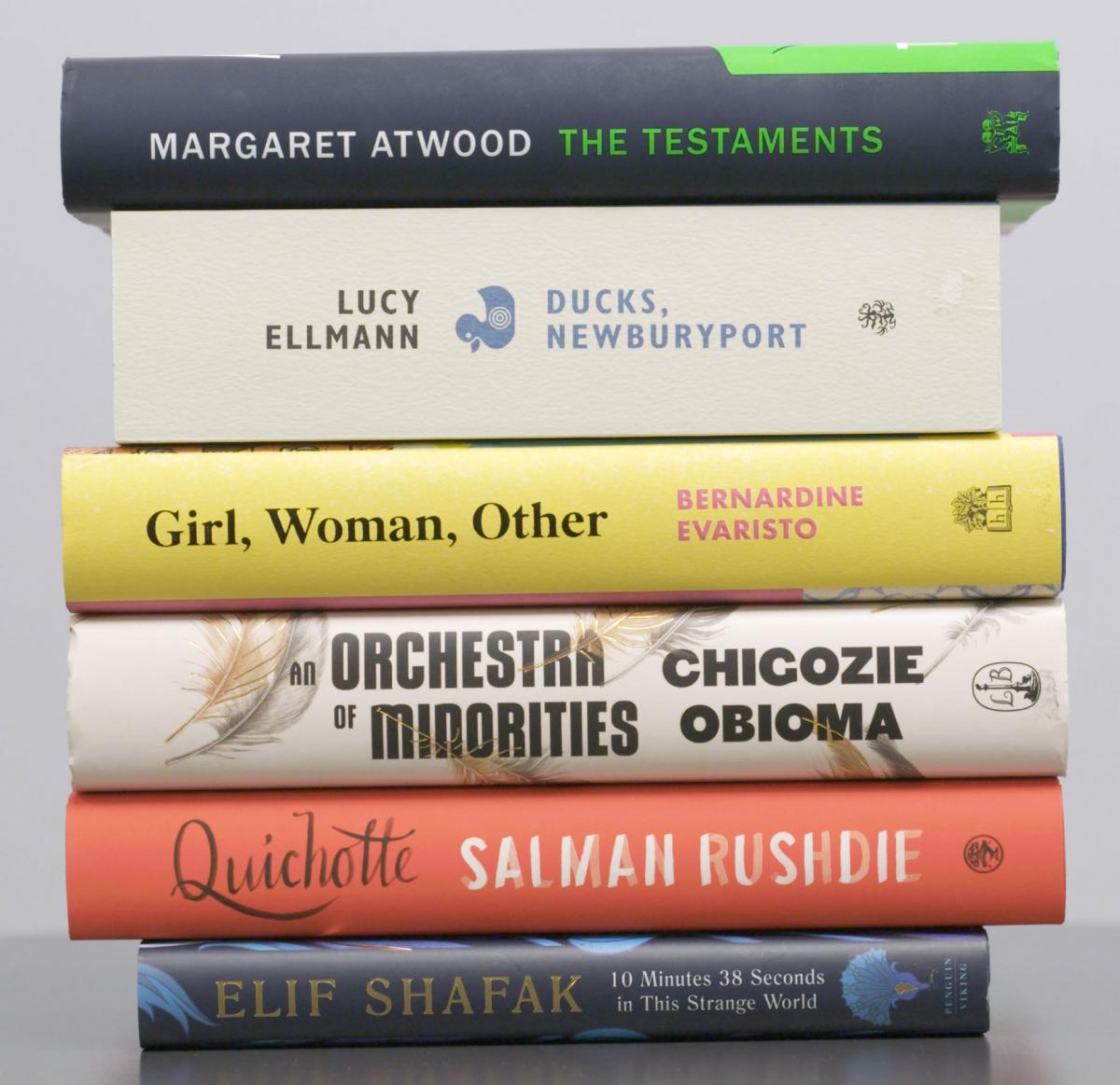 The Booker Prize Foundation has announced the six titles selected for the award’s prestigious shortlist. Awarded annually, the Booker Prize seeks to recognize the year’s best novel written in English and published in the UK and Ireland. The shortlist for the prize was selected from a longlist of thirteen titles.

“If you only read one book this year, make a leap,” said Peter Florence, the chair of this year’s judging panel. “Read all thirteen of these. There are Nobel candidates and debutants on this list… These writers offer joy and hope. They celebrate the rich complexity of English as a global language. They are exacting, enlightening and entertaining. Really—read all of them.”

The Booker Prize, considered one of the highest honors in English fiction, awards nearly $60,325 to its winner. Past winners include George Saunders, Hilary Mantel, and Margaret Atwood (who is again a finalist this year), among others.

The winner of the Booker Prize will be announced on October 14, 2019. Here is a list of the six finalists:

Previous Story:
Academy of American Poets Announces Annual Prize Recipients
September 6, 2019
Next Story:
A Statement from the AWP Board of Trustees on the Dismissal of Dr. Chloe Schwenke
September 15, 2019
No Comments ▼