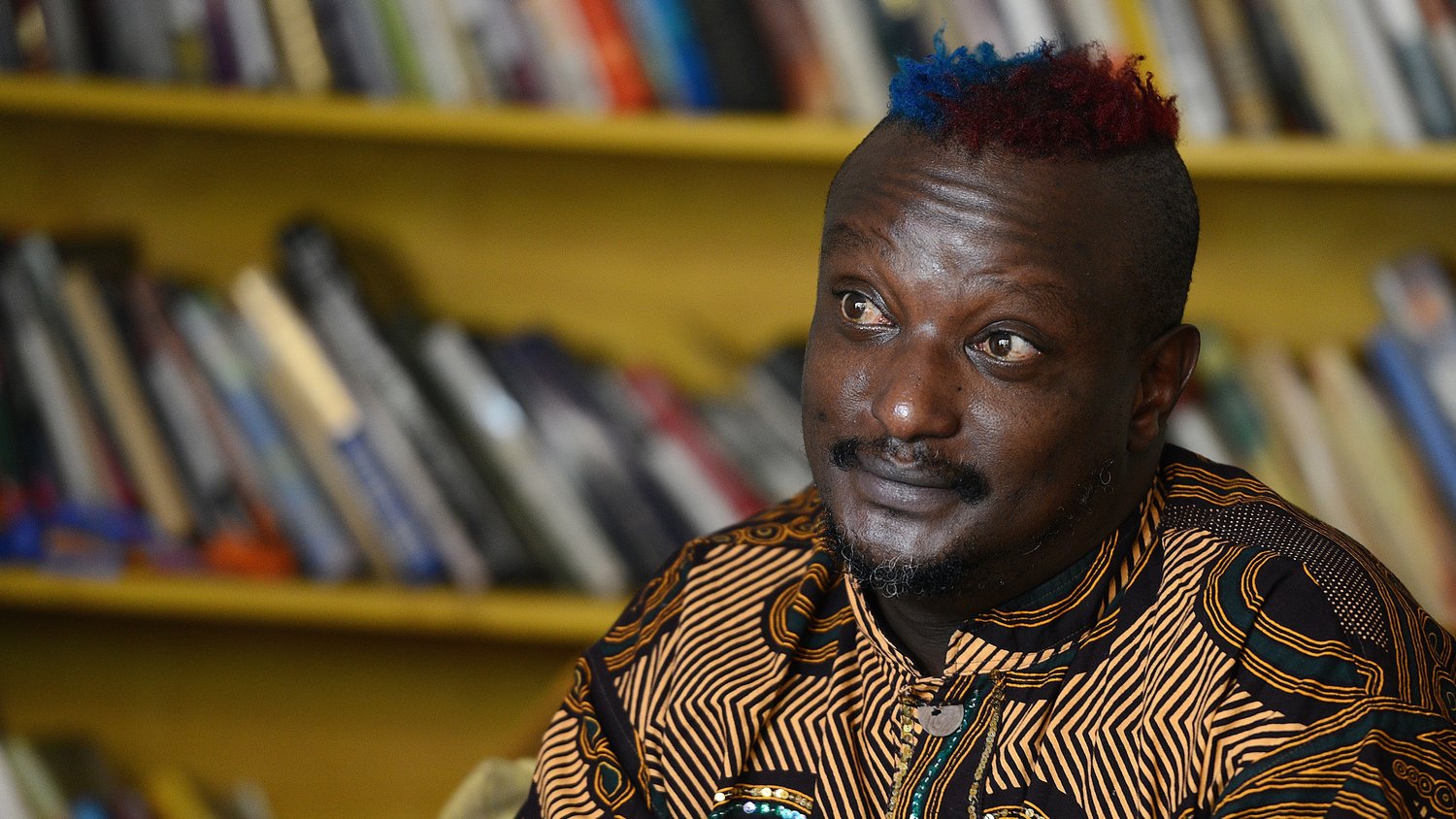 Binyavanga Wainaina, the revered writer and activist, who founded the literary magazine Kwani? and was widely influential both in his writing and his fight for LGBTQ rights throughout Kenya and beyond, passed away Wednesday, NPR and The Guardian reported.

Ellah Wakatama Allfrey, chairperson for the Caine Prize for African Writing, which selected Wainaina’s “Discovering Home” as the best short story of 2002, said this of the beloved writer: “Binyavanga was unbound in his imagining—reminding us with art and characteristic playfulness, what English can look like when it’s an African language. Unflagging in his generosity, unflinching and direct in his criticism, he produced work in his short life that will have impact longer lasting than those whose time here is twice as long.”

In 2014, Wainaina penned an article coming out publicly as a gay man, which in Africa pushed back against rigid cultural stigmas and expectations. Commenting on the article, titled “I Am a Homosexual, Mum,” Chimamanda Ngozi Adichie wrote: “By publicly and courageously and courageously declaring that he is a gay African, Binyavanga has demystified and humanized homosexuality and begun a necessary conversation that can no longer be about ‘the faceless other’.”

As his illnesses and declining health kept progressing, Wainaina made a public declaration on the prospects of his own death. “I do not fear death anymore… I have already reconciled myself with that. I would like to live a long life after I do what I need to do this year. If I don't live for long after this, it is okay,” he said. “Celebrate my life! Do not mourn me.”