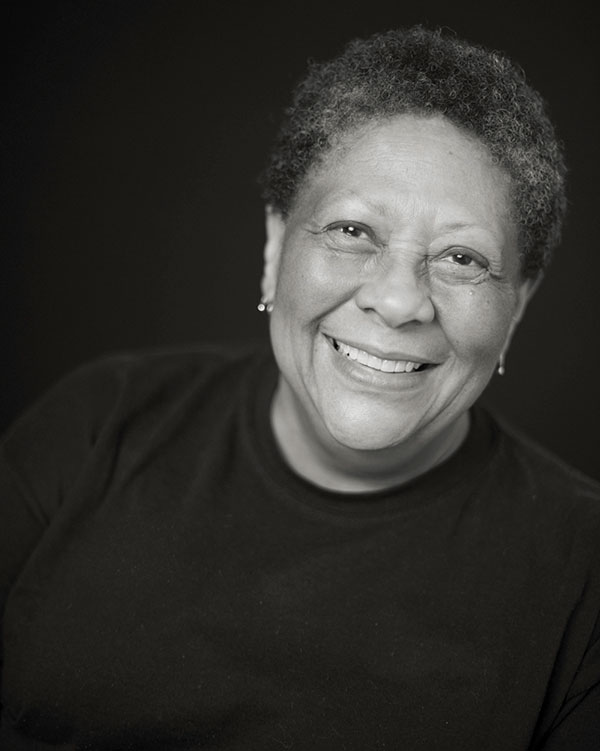 A biennial prize worth $25,000, the NSK Neustadt Prize was awarded to poet Marilyn Nelson for her “storied literary career exploring history, race relations and feminism in America.” The prize recognizes “great achievements in the world of children’s and young-adult storytelling” and is awarded in alternating years with the Neustadt International Prize for Literature. The award is sponsored by World Literature Today and presented at the annual Neustadt Festival.

Robert Con Davis-Undiano, World Literature Today’s Executive Director, said, “Marilyn Nelson is an important author who has used her works to advocate for race relations and women’s empowerment. Her engaging, lyrical style builds awareness around sensitive issues through human, and even humorous, storytelling that both children and adults can relate to.”

Marilyn Nelson is the author of nine collections of poetry including her latest, My Seneca Village, and The Fields of Praise: New and Selected Poems (Louisiana State University Press, 1997), which was a finalist for the 1998 Lenore Marshall Poetry Prize, the 1997 National Book Award, and the PEN Winship Award. She also authored six works for children and young adults, including American Ace and Carver: A Life in Poems. Her other honors include the Frost Medal from the Poetry Society of America, fellowships from the NEA and Guggenheim Foundation, and a term as Poet Laureate of Connecticut.

Nelson was a featured presenter at this year’s AWP Conference & Bookfair in Los Angeles.