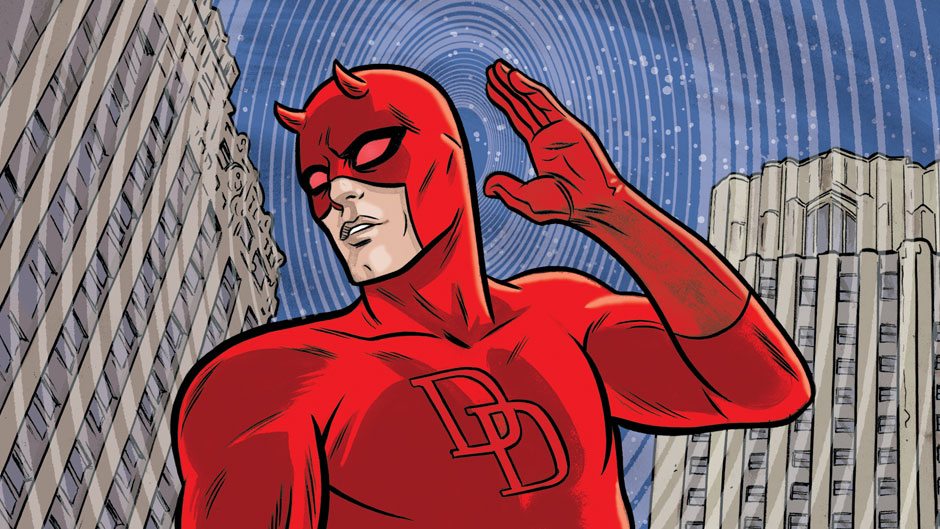 Guy Hasson, a comic book writer, publisher, and seller based in Israel, has been creating comic books for blind readers.

While Hasson’s comic book audio series is featured on his store Comics Empower, they aren’t typical comic books. They are distinctive from radio dramas and storytelling podcasts because of their narrative style. As a comic book’s story unfolds, a narrator announces each page and panel number, and gives an image description of the art.

This is “the real comic book experience,” Hasson said to Lit Hub, where readers have “a sense of flipping the page.”

Hasson hopes to one day adapt Marvel and DC comics to audio, according to Lit Hub. “The main thing to understand is that a picture is also a story,” and that as long as the pictures of a story are well told, then any reader can participate.

In addition to offering comic books in audio form, Comics Empower hosts a writing contest for blind comic book writers. “Bakasura,” a story by the most recent winner, Pranav Lal, has been published online.

Related reading: A blind reader interviews Hasson about his reasons for creating the store at Vice.