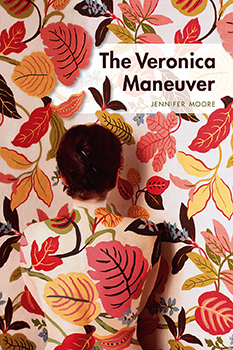 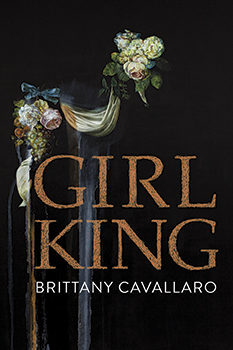 The University of Akron’s Board of Trustees announced on Monday, July 27, that due to the university’s $60 million deficit, it will eliminate a total of 213 employee positions, 161 of which are currently filled. This is part of a three-year plan to reduce the shortfall by $40 million.

Among those being let go are the entire staffs of Akron’s multicultural center and university press. Also given notice were the fifteen full- and part-time staff of the EJ Thomas Hall performing arts space. Additionally, the baseball team was cut, and dining services will be outsourced.

AWP reached out to Press Director Tom Bacher, who commented, “My concern is that in 100 years, some books will be classics while most football teams will be memories. It’s unfortunate that in the name of covering debt, for which [the press] had little or no responsibility, administrators took a shortsighted action. Culture and creativity have been damaged by number crunching. Society loses in the long run.”

The press cost the university $200,000 for three salaried positions yearly. According to the director, no university funds were otherwise used to cover any deficits.

University of Akron President Scott Scarborough earns $450,000 a year, plus a house and an “automobile stipend.” There’s no word on whether or not he will be taking a pay cut to assist with the budget shortfall.