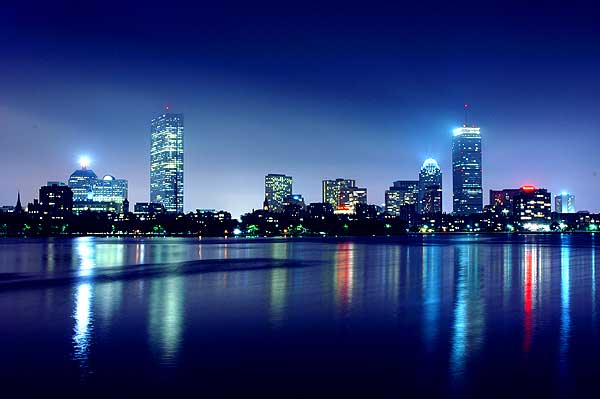 As of just a few weeks ago, to the delight of Bostonians and prospective visitor-bibliophiles, Boston became the first city in the country to designate an official Literary Cultural District.

This Literary Cultural District represents one of about two-dozen other cultural districts established within Massachusetts by the Massachusetts Cultural Council (MCC) which, according to its guidelines, is a “specific geographical area in a city or town that has a concentration of cultural facilities, activities, and assets. It is a walkable, compact area that is easily identifiable to visitors and residents and serves as a center of cultural, artistic, and economic activity.” According to Americans for the Arts, there are more than 500 communities in the United States with designated cultural districts and, in addition to being “unique to the character, community, and resources available locally,” they have a “significant economic impact on cities—attracting businesses, tourists, and local residents to a central part of the city.”

Eve Bridburg, founder and executive director of Grub Street (a creative writing center based in Boston), united with several local organizations—including the Boston Public Library, the Boston Book Festival, Emerson College, and Suffolk University—to organize the campaign. The Boston City Council voted unanimously in favor of the Literary Cultural District in late June, and the MCC Board approved the designation in mid-August.

So what, exactly, will Boston’s Literary Cultural District entail? The details and boundaries of the District are still up in the air (see a map detailing the proposed boundaries here), but Grub Street hired writer Larry Lindner to coordinate the process, which involves putting together eighty literary landmarks within downtown Boston; scheduling literary events, workshops, readings, signings, and tours; and erecting literary plaques and statues (including a new Edgar Allen Poe statue to be publically unveiled on October 5th at 2:00 p.m. in Poe Square).

Speaking of the literary history of Boston, Lindner said, “You really could take the entire city and make it a Literary Cultural District.” Indeed, dubbed the “Athens of America” and the “Broadway for writers,” Boston is home to many of America’s literary zeitgeists and great writers, including Henry David Thoreau, Ralph Waldo Emerson, and Harriet Beecher Stowe, among others.