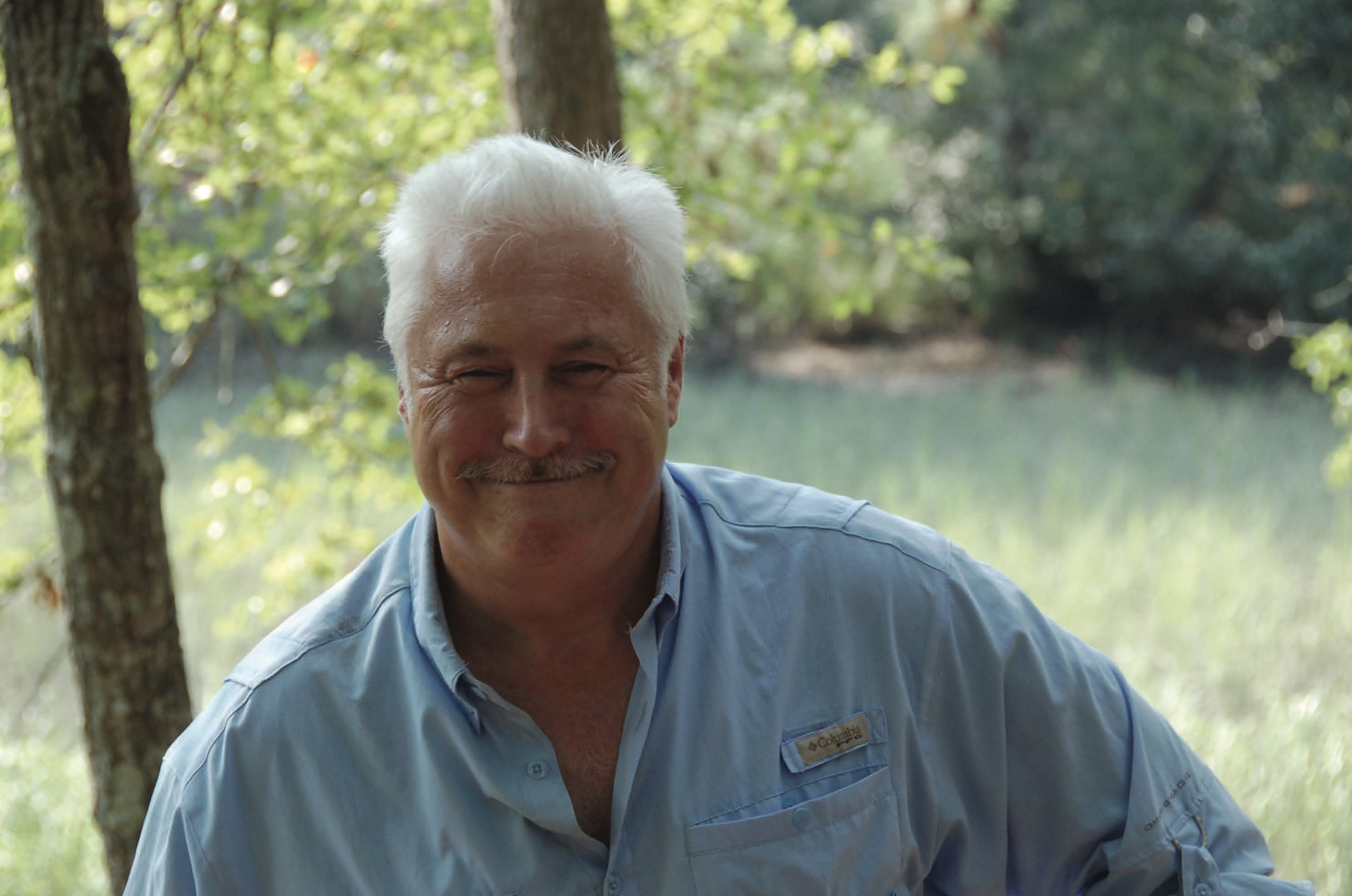 Gerard published over 200 stories and essays and was the author of sixteen books. His novels include Hatteras Light (1986); Desert Kill (1994); and The Dark of the Island (2016). Gerard’s best-known novel is one that stirred conversation across North Carolina upon its release. The historical novel Cape Fear Rising (1994) was based on the Wilmington coup and massacre of 1898 and sparked community debate, forcing Wilmington’s residents to reckon with a past fraught with violence and inequity. In addition to these novels, Gerard authored many professional texts, including Writing a Book that Makes a Difference (2009), Creative Nonfiction (2004), and The Art of Creative Research (2017). His most recent book, North Carolina in the 1940s: The Decade of Transformation, was published in August of 2022.

Gerard also received many awards highlighting his work as a novelist and educator, including the Chancellor’s Medal for Excellence in Teaching, the Board of Trustees Teaching Award from UNCW, and the North Carolina Award for Literature, presented to him by Governor Roy Cooper in 2019.

A good friend of AWP, Philip Gerard served on its board in the mid-1990s, and he was president of the board in 1996. He will be sorely missed by us. He is survived by his wife, Jill Gerard.