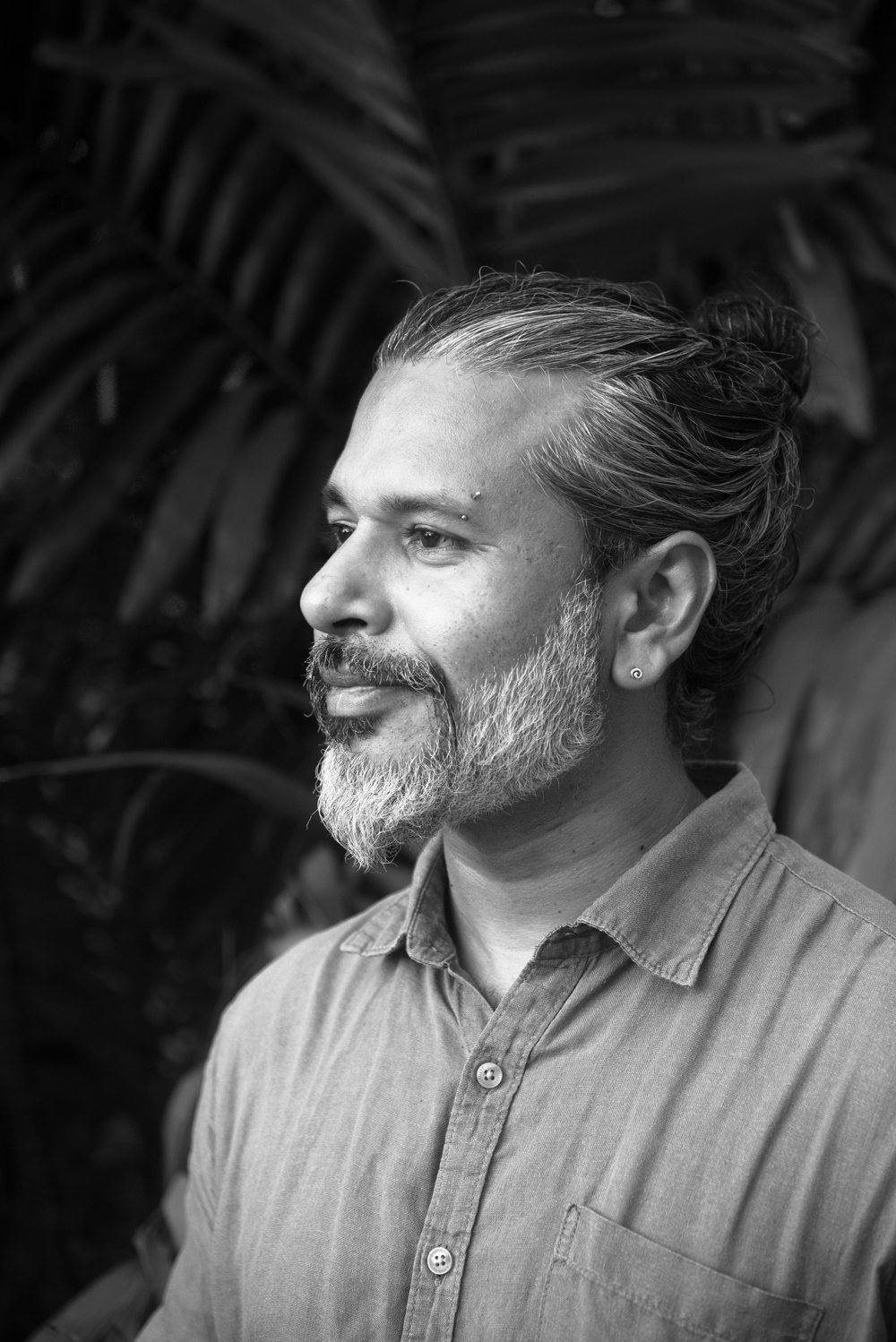 Award-winning Sri Lankan author Shehan Karunatilaka has received the 2022 Booker Prize for his second novel, The Seven Moons of Maali Almeida. Born in 1975 in Galle, Sri Lanka, Karunatilaka has lived in Colombo, New Zealand, London, Amsterdam, and Singapore. His work has been featured in The Guardian, GQ, Newsweek, Rolling Stone, National Geographic, and Conde Nast, among many other publications. Karunatilaka received a £50,000 prize for The Seven Moons of Maali Almeida, a novel about a gay war photographer who wakes up dead during the Sri Lankan civil war and embarks on a mission in the afterlife. His debut novel, Chinaman: The Legend of Pradeep Matthew, won him many accolades and praise. In addition to winning the 2022 Booker Prize, Karunatilaka has received the Commonwealth Prize, the DSC Prize for South Asian Literature, and the Gratiaen Prize throughout his career.