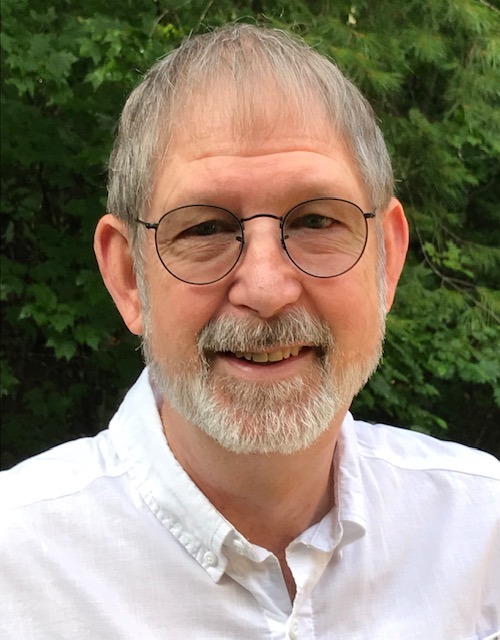 It is with a heavy heart that AWP announces the passing of Kevin McIlvoy, author, editor, educator, and former AWP board member. McIlvoy passed on September 30, at the age of sixty-nine, in Asheville, North Carolina. McIlvoy served as a pillar in the literary community for decades with a broad range of experience in writing, editing, publishing, teaching, and facilitating.

His last and most recent novel, One Kind Favor (WTAW Press) was published in 2021. His other books are, At the Gate of All Wonder (Tupelo Press, 2018); The Fifth Station (Algonquin Books of Chapel Hill; Collier/Macmillan, 2012), Little Peg (Atheneum/Macmillan; Harper Perennial, 2012), Hyssop (TriQuarterly Books; paperback, Avon, 2012), Waltz (Lynx House Press, 1981), and a short story collection, The Complete History of New Mexico (Graywolf Press, 2012). His short stories and poems have been featured in The Scoundrel, The Collagist, Pif, Kenyon Review Online, The Cortland Review, Prime Number, r.k.v.r.y, Waxwing, and various online literary magazines.

You can find his books on his website or through Bookshop.org.