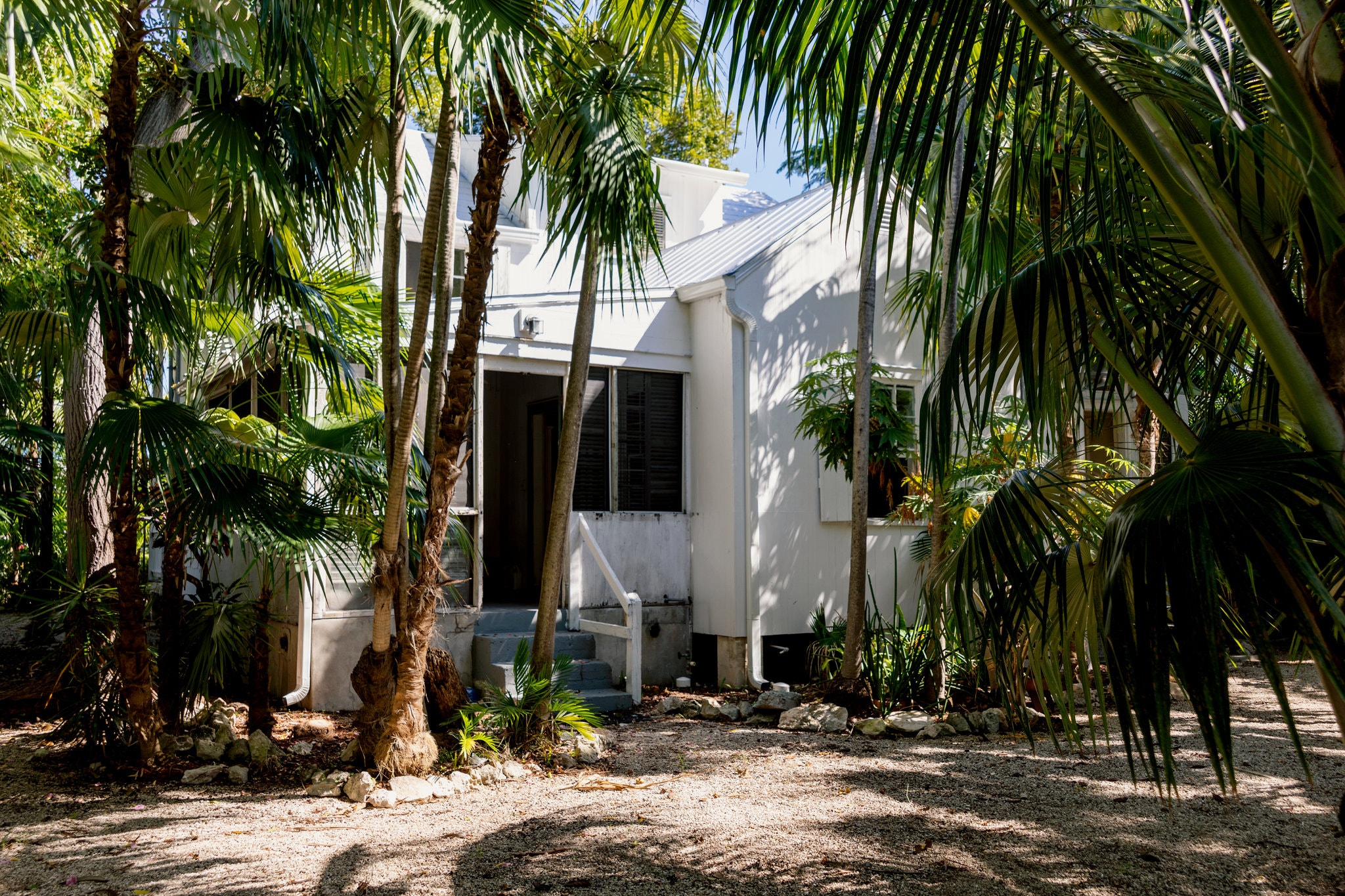 624 White Street in Key West, the house where Elizabeth Bishop resided during the 1930s and 1940s, has been purchased by the Key West Literary Seminar (KWLS) and will serve as the organization’s new headquarters, according to a press release distributed by KWLS earlier today.

Bishop, one of America’s most celebrated and acclaimed poets, moved to the house in 1937 at age twenty-five, where “[her] poetic style underwent a significant and lasting transformation,” according to her biographer, Thomas Travisano. “The house seems beautiful to me, inside and out,” Bishop once wrote to fellow poet and mentor Marianne Moore. The house on White Street, as well as the geography and architecture of surrounding Key West, provided Bishop a locale to “harness her powers of close and concentrated observation,” according to the release.

“Now, our work—to restore this national treasure and preserve it as it was when Bishop lived here—begins,” notes the release. “Bishop is part of our DNA as an organization. It’s both an honor and a serious responsibility to become the home’s new owners. This acquisition will expand our reach and visibility, while deepening our connection to Key West. As we work to restore and preserve the Elizabeth Bishop House and make it the public face of our commitment to Key West’s literary heritage, we will achieve our mission to a degree that has not previously been possible.”

That work begins with a proposed five-year campaign to raise $2.25 million, paying off fully the mortgage on 624 White Street, and supplying additional funds for restoration and preservation purposes.

Elizabeth Bishop, born in 1911, was respected yet somewhat obscured in the middle of her literary lifetime.  She ascended to her status as an icon of American letters later on in her life, as well as after her death in 1979. Larry Rohter of the New York Times once named Bishop “one of the most important poets” of the 20th century. By the time of her death, Bishop had established herself as a perennial figure of American poetry, winning a Pulitzer Prize, National Book Award, National Books Critics Circle Award, and many, many, other accolades. She served as the US Poet Laureate from 1949–1950.

Previous Story:
A Farewell from the Chair of the Association of Writers & Writing Programs (AWP) Board of Directors
November 14, 2019
Next Story:
Ernest Gaines, Beloved Author, 1933–2019
November 25, 2019
No Comments ▼