Today, the Association of Writers & Writing Programs (AWP) announced that they have appointed Dr. Chloe Schwenke as their new Executive Director, following a nationwide executive search guided by Arts Consulting Group. Dr. Schwenke just transitioned into this new role on April 8, following one year of service to AWP as Interim Executive Director. 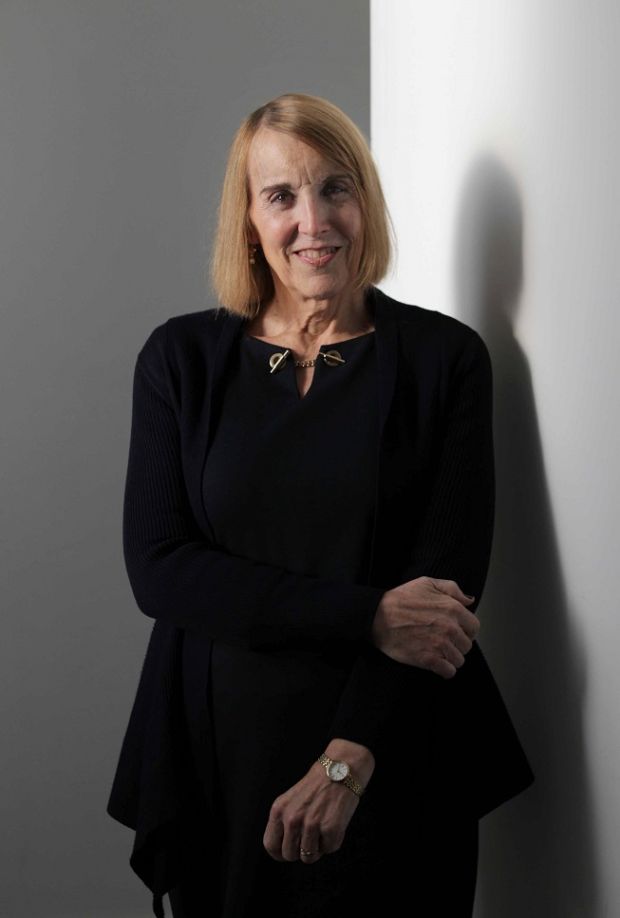 Following an annual conference that eclipsed all previous records, attracting nearly 15,000 attendees, it is an honor to announce that Chloe Schwenke will be the new Executive Director,” said AWP’s Board Chair Dr. Robin Reagler. "The Trustees believe that Dr. Schwenke is poised to make a phenomenal contribution to AWP in the coming years, strengthening our programs, partnerships, and resources and consistently improving the quality of service that AWP provides to the creative writing community.”

Chloe Schwenke adds, “After a year helping AWP navigate substantial changes in the association’s operational model, through a comprehensive and successful strategic planning process, and following the most diverse and inclusive annual conference and bookfair in AWP’s history, I am thrilled to have been invited to transition from ‘interim’ to permanent leadership. I am eager to continue my work with the staff and board of AWP to carry our momentum forward, making AWP stronger, more sustainable, and better able to provide a wide range of valuable services for the creative writing community.”

An author, educator, researcher, ethicist, and activist, Chloe brings to AWP extensive senior-level and management experience in academia, government, nonprofit, and for-profit organizations. In her work, she draws on her extensive multicultural experience in setting up, staffing, and managing offices in the United States and in five other countries. She is well known for her writings, blogs, TED Talk, and frequent public speaking appearances on social justice, gender equality, diversity and inclusion, and human rights issues—especially with the LGBTQ community.

Chloe’s executive and senior management experience includes service as a director at the International Center for Research on Women (ICRW) and as a vice president at Freedom House, both leading nonprofits in Washington, DC. Chloe has also served as a senior political appointee under President Obama at the United States Agency for International Development (USAID), in the capacity of senior human rights advisor for Africa, and for LGBTQ persons internationally.

Receiving her PhD in public policy at the School of Public Policy at the University of Maryland, Chloe was chosen as Alumna of the Year for 2013. In that same year she was also awarded a National Public Service Award by the National Center for Transgender Equality, and in 2016 she was awarded the Global Advocate Award by DC Center Global. She is the author of Reclaiming Values in International Development (Praeger, 2008), and a memoir, Self-ish: A Transgender Awakening (Red Hen Press, 2018), as well as many chapters in various edited collections. 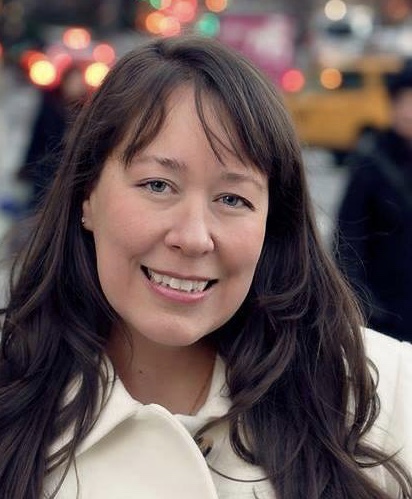 Concurrently with Chloe’s appointment, AWP is also pleased to announce that longtime employee Diane Zinna has been promoted to fill the new position of Deputy Executive Director. Diane will also continue her role as AWP’s Director of Membership Services, which she has held since October 2011. Diane is a very familiar presence to all of the more than 500 writers in AWP’s Writer to Writer Mentorship Program, which is now in its tenth season since Diane initiated it in 2014. Diane is also now developing the #WritersServe project, which spotlights writing workshops happening in community settings such as hospitals, prisons, and shelters for people who are homeless. Diane received her MFA from the University of Florida in 1998 and taught creative writing for ten years at colleges in the Washington, DC area.

The mission of the Association of Writers & Writing Programs (AWP) is to foster literary achievement, to advance the art of writing as essential to a good education, and to serve the makers, teachers, students, and readers of contemporary writing.

The Association of Writers & Writing Programs (AWP) was established in 1967 as a nonprofit association by 15 writers representing 13 creative writing programs. Today, AWP provides support to nearly 50,000 writers, more than 500 creative writing programs, and 150 writers’ conferences and centers. With a membership that brings together academic and nonacademic literary arts practitioners, AWP has helped North America to develop a literature as diverse as its peoples.

AWP is best known for their Annual Conference & Bookfair, which provides an essential shared space for writers, teachers, students, editors, and publishers. Each year, 10,000 to 15,000 attendees come together for four days of insightful dialogue, learning, and networking. The conference features over 2,000 presenters and over 500 readings, panels, and writing craft lectures. On average, the bookfair hosts over 800 presses, journals, and literary organizations from around the world. AWP also offers other critical services and programs, including four annual issues of The Writer’s Chronicle and the Writer to Writer Mentorship Program.

Arts Consulting Group is the leading provider of hands-on interim management, executive search, revenue enhancement consulting, facilities and program planning, and organizational development services for the arts and culture industry. The firm is located in New York, Washington, DC, Boston, Chicago, Los Angeles, San Diego, Portland, Seattle, and Denver, with consultants in other communities throughout North America to best serve the needs of its clients.

You can view the full press release in our press room.