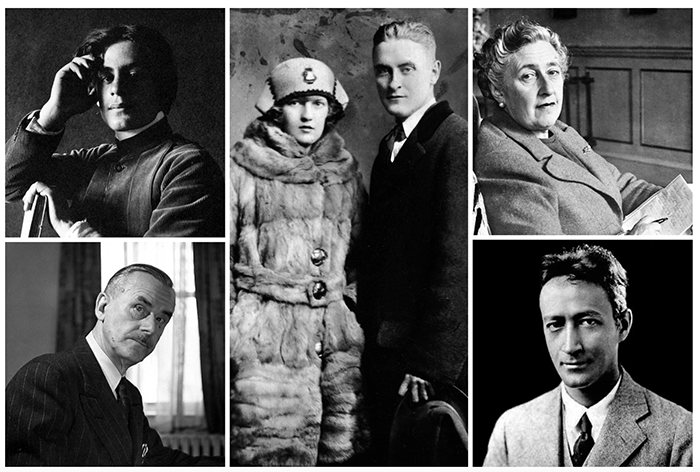 Now that the law, which reset the copyright term for books published between 1923 and 1977, has expired, anyone can publish and sell a print, digital, or audio edition of these works, and anyone can publish new work based on these titles without infringing on intellectual property laws. Publishers can print new editions, digital editions can be available online, and theater and film producers can pursue adaptations without securing rights.

All of this means that many classic books will be more widely accessible and cheaper. But publishers, scholars, and estates are “concerned about a proliferation of unreliable editions,” noted John Kulka, the editorial director of Library of America, in the New York Times. But John Siciliano, the executive editor of Penguin Classics, added, “Having multiple editions of these works and renewed publication energy behind them enlarges the market rather than cannibalizing it.”

Either way, the coming years will bring even more works of fiction, poetry, and drama—including books by F. Scott Fitzgerald and Virginia Woolf—into the public domain. Unless, of course, Congress renews or creates new legislation.