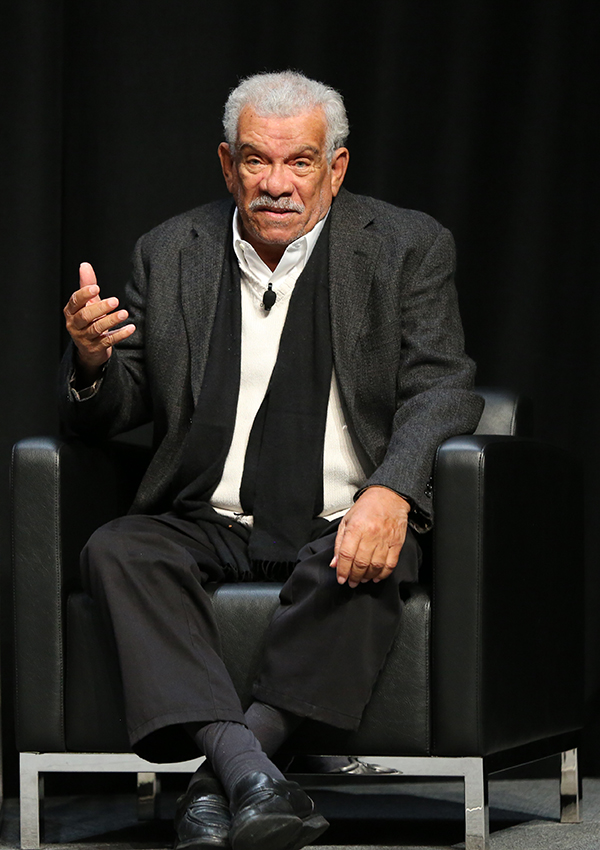 The St. Lucia Star reported that Derek Walcott, Nobel Prize–winning poet and playwright, has died. No reason was given but he had been in ill health. He was eighty-seven.

Walcott was awarded the 1992 Nobel Prize in Literature backed by his 1990 reimagining of The Odyssey, Omeros, as well his 1973 verse autobiography Another Life, and several volumes of poetry and plays. The Nobel committee cited his “poetic oeuvre of great luminosity, sustained by a historical vision, the outcome of a multicultural commitment.”

Besides the Nobel, Derek Walcott’s writing earned him a MacArthur Foundation Grant in 1981 and the T. S. Eliot Prize for his 2011 poetry collection White Egrets.

Former UK Poet Laureate Andrew Motion said of Walcott, “The rich sensualities of his writing are deeply evocative and also definitive, and its extraordinary historical and literary reach—in his long Homeric poem Omeros especially—gives everything in the present of his work the largest possible resonance. He will be remembered as a laureate of his particular world, who was also a laureate of the world in general.”

Walcott, along with fellow Nobel Laureate Seamus Heaney, were featured presenters at the AWP Conference & Bookfair in Boston in 2013.

Previous Story:
Kevin Young to Succeed Paul Muldoon as Poetry Editor at The New Yorker
March 17, 2017
Next Story:
Nielsen Reports that Print Book Sales Are on the Upswing
March 22, 2017
No Comments ▼