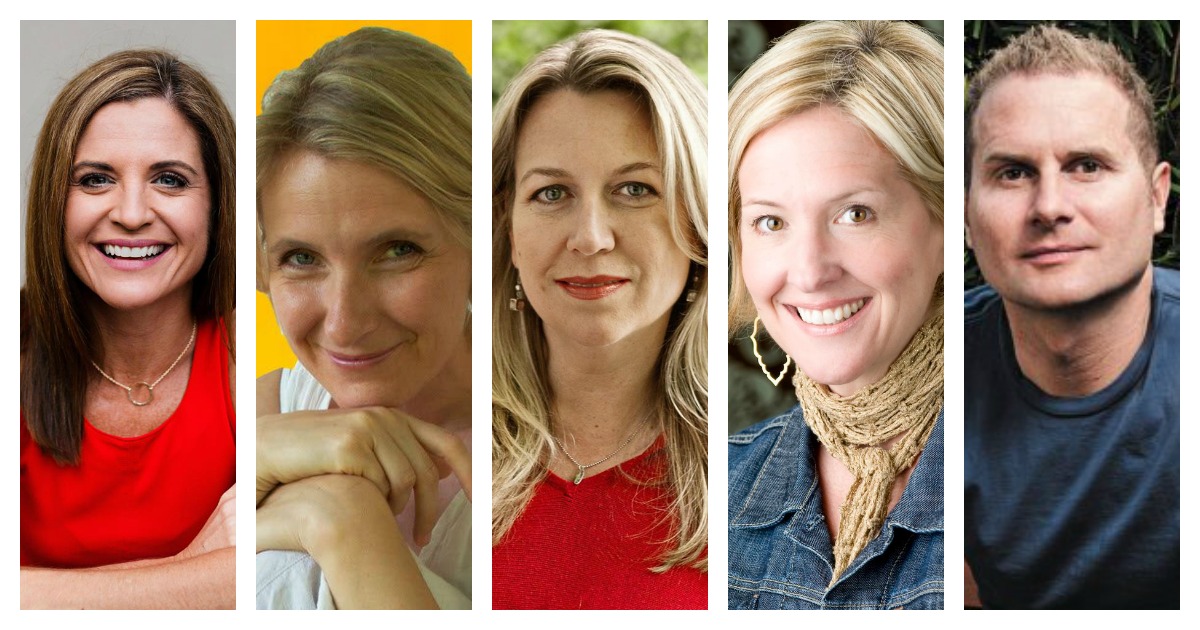 In just over a day, five bestselling writers raised $1 million in aid for the approximately 6.5 million refugees displaced in Syria.

The Compassion Collective—Rob Bell, Brené Brown, Elizabeth Gilbert, Glennon Doyle Melton, and Cheryl Strayed—encouraged donations of up to $25, and after thirty-one hours and 40,000 donations, they reached the goal on December 21, according to Flavorwire.

“Your brothers and sisters in distant lands cried out for light, and you brought it,” Elizabeth Gilbert wrote in a Facebook post in celebration of the fundraising drive’s success, the Los Angeles Times reports. “You are the light of the world, and this is the best Christmas of my life.”

The donations raised through The Compassion Collective will be distributed through Together Rising, which grew out of Melton’s blog, Momastery. The money will be used to provide “food, shelter, warm clothing and hygiene products... to give people back a measure of dignity and comfort,” the donation page reads.

The Compassion Collective is still accepting donations and is calling upon people to join the collective by adding an overlay to their profile pictures.