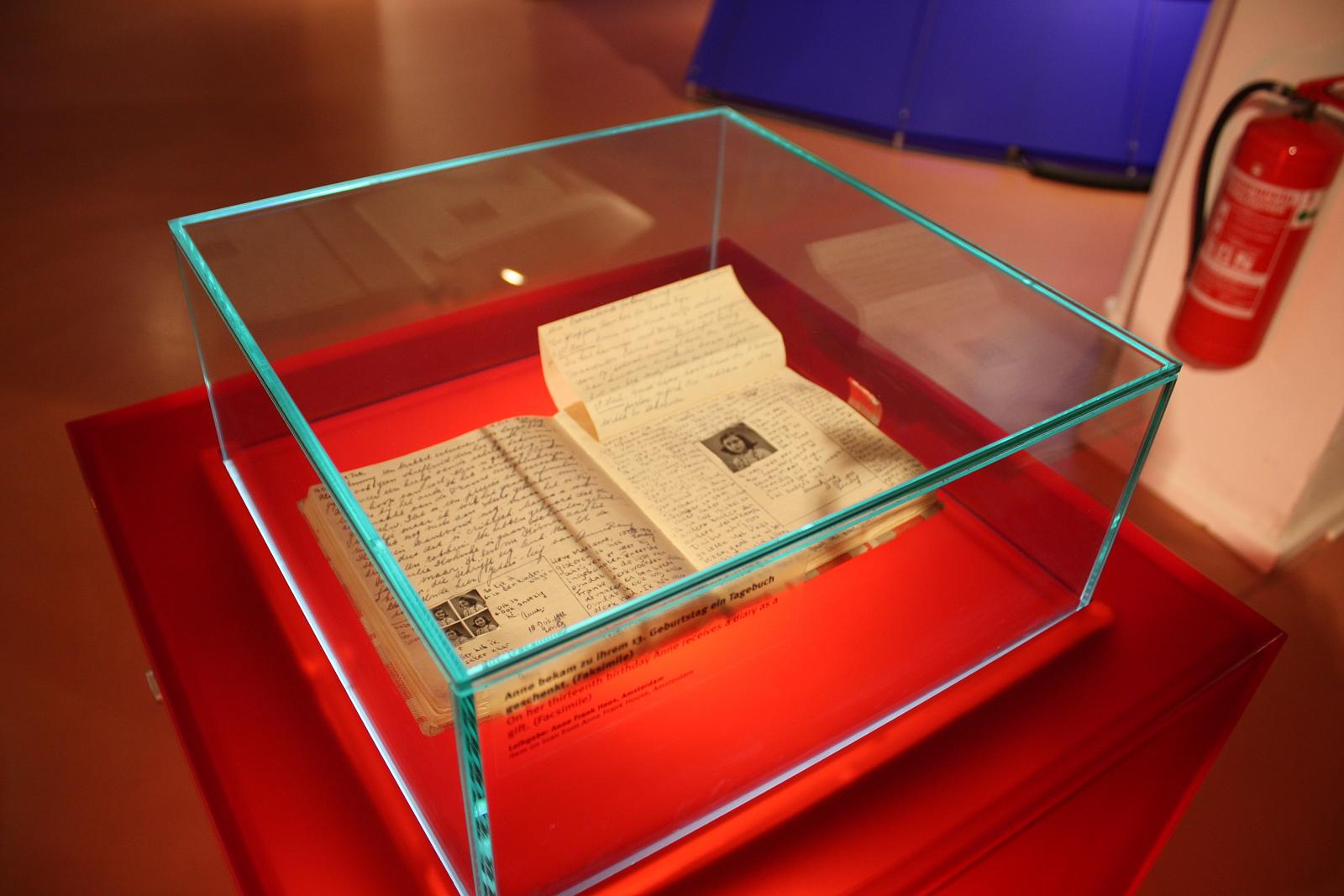 The Swiss Foundation that owns the copyright to The Diary of Anne Frank recently announced that Anne’s father, Otto Frank, is a coauthor of the book, The New York Times reports.

The move will allow the copyright in Europe to be extended past this upcoming January until the end of 2050, which means that, until then, others will be legally barred from publishing the book without paying royalties or receiving permission.

But this almost means that “they [the Foundation] have lied for years about the fact that it was only written by Anne Frank,” said Agnès Tricoire, a Parisian intellectual property rights lawyer, of the Foundation’s move.

In general, copyrights end seventy years after an author’s death, and Anne Frank died seventy years ago, at Bergen-Belsen, a concentration camp; Otto Frank, on the other hand, died in 1980. The diary’s copyright in the United States will still end in 2047, ninety-five years after its first publication in 1952.

Critics argue that it’s unethical not to bring the diary into the public domain. “The best protection of the work is to bring it in the public domain, because the audience will grow even more,” said Ms. Isabell Attard, a French politician. “What is happening now is a bluff and pure intimidation.”

Still, officials at the foundation, the Anne Frank Fonds, say they won’t change the books to reflect Otto’s involvement; they intend to “make sure that Anne Frank stays Anne,” said Yves Kugelmann, a member of the foundation’s board. “When she died, she was a young girl who was not even 16. We are protecting her. That is our task.”

Meanwhile, the Anne Frank House museum in Amsterdam has fought with the foundation over ownership of archives. In particular, the museum has been working on an elaborate web version of the diary, which was intended for publication when the copyright expired.

“We haven’t decided yet when or how the results will be published,” said Maatje Tostart, a spokesperson for the Anne Frank House. “Any publishing will always be done within the legal frameworks.”