Winners of the 2021 AWP Award Series

Ilya Kaminsky, Judge: “The first poem in this book completely swept me off my feet. As pages of this book turn, one quickly realizes that the whole manuscript is filled with invention, passion, and skill. I love the restlessness and the attentiveness to language. But most importantly: the invention and lyric textures in this book aren't here just for the show; they are setting to music the urgency of our time. That is a hard thing to do, and this poet does it again and again.”

Paul Hlava Ceballos has received fellowships from CantoMundo, Artist Trust, and the Poets House. His work has been published in Pleiades, Triquarterly, Poetry Northwest, BOMB, and Narrative Magazine. His work has been translated to Ukrainian and also nominated for the Pushcart. He has an MFA from NYU, and he currently lives in Seattle, where he practices echocardiography.

Winner: Anne-Marie Oomen
As Long as I Know You: The Mom Book, University of Georgia Press

Aimee Nezhukumatathil, Judge: “There is a brave intimacy in As Long as I Know You: The Mom Book. Such a thorough, deep remembrance casts its gaze not only on those who have passed, but the devastation of loss itself. Laced into these exquisite sentences is a lesson for us all on how to honor a life.”

Anne-Marie Oomen is the coauthor of Lake Michigan Mermaid: A Tale in Poems (with poet Linda Nemec Foster), a Michigan Notable Book 2019. She wrote Love, Sex and 4-H (Next Generation Indie Award for memoir); Pulling Down the Barn, and House of Fields (Michigan Notable Books)—all focused on agrarian culture and issues of identity— An American Map: Essays, and a full-length collection of poetry, Uncoded Woman (Milkweed Editions). She edited Elemental, A Collection of Michigan Nonfiction (Michigan Notable Book, 2019) and Looking Over My Shoulder: Reflections on the Twentieth Century (A Michigan Humanities Council Project). She has written seven plays, including award-winning Northern Belles (inspired by oral histories of women farmers) and Secrets of Luuce Talk Tavern, 2012 winner of the CTAM contest. She adapted the meditations of the nature artist Gwen Frostic for Chaotic Harmony, a choreopoem. She is founding editor of Dunes Review: Northern Michigan’s Literary Magazine; former president of Michigan Writers, Inc.; and instructor at the Solstice MFA in Creative Writing at Lasell University, MA, and Interlochen College of Creative Arts, MI, and appears at conferences throughout the country. She contributes to water advocacy for projects that include water justice and water preservation.

AWP Prize for the Novel 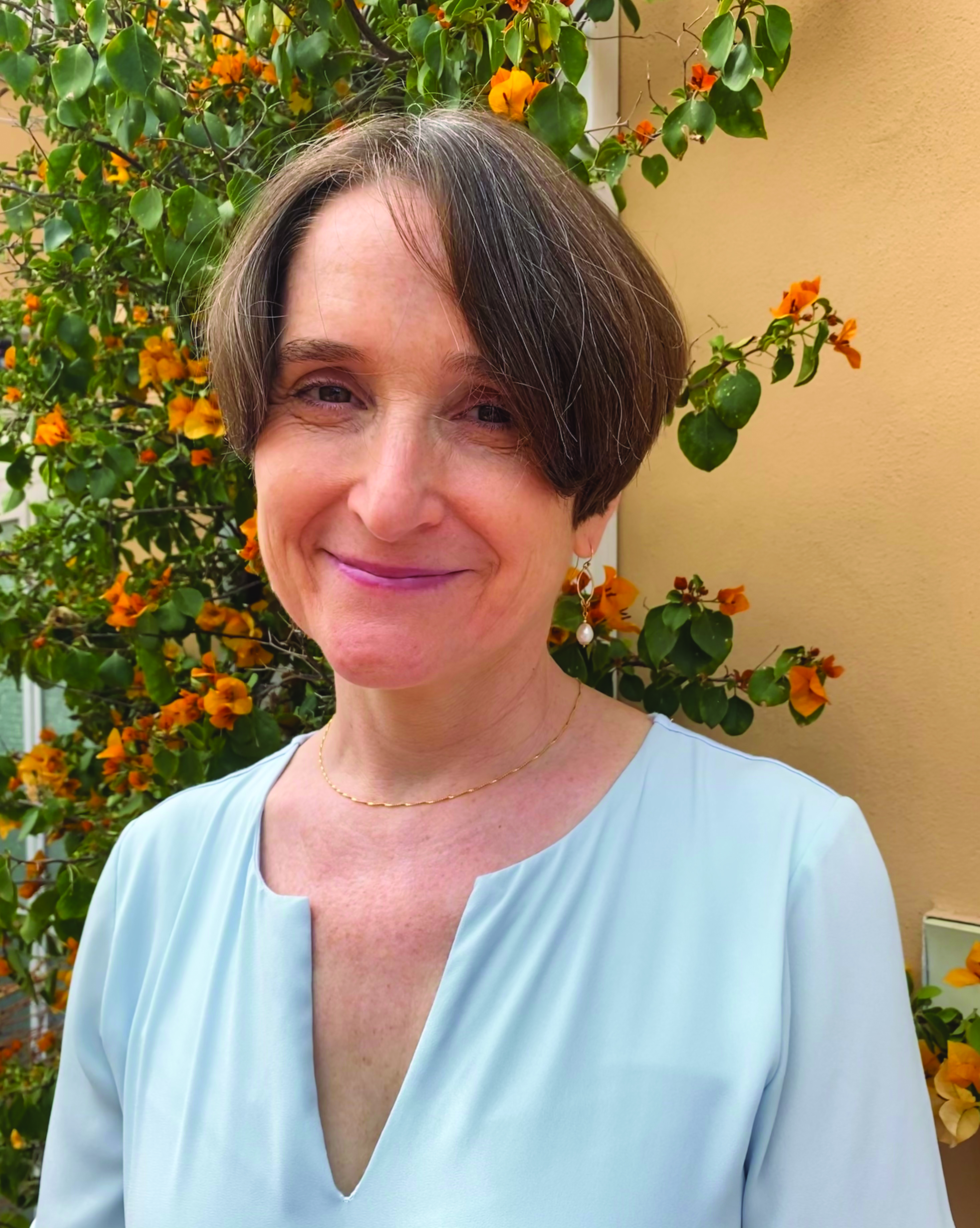 Sabina Murray, Judge: "A heartfelt exploration of the ties of family, The Golden Land is an engrossing tale told across generations with the explosive history of Myanmar as its backdrop. Elizabeth Shick has written a compelling, emotionally complex novel that explores the difficulties of defining oneself amid the struggle of competing cultures. This is a timely, necessary book."

Elizabeth Shick is an American expat who has spent the last two decades living and working in various corners of the globe, including six years in Myanmar, over ten years in Africa (Malawi, Mozambique, Angola, The Gambia, and Tanzania), and three stints in Rome, Italy, where her two daughters were born. Writing is her way of trying to make sense of the worlds she inhabits. Her fiction explores questions of culture and identity—what makes us unique, what brings us together, and what we can learn from each other when we take the time to listen. Liz holds a Master of Fine Arts from Lesley University and a Master of International Affairs from Columbia University. The Golden Land will be her first published novel.

Rebecca Makkai, Judge: “Vertigo and Other Stories coheres around both loss and its flipside, survival—and the willful acts of remembering and forgetting that stir those forces into our lives. These eleven stories are revelatory, unsettling, and yet somehow deeply familiar. As I began each piece, I had the feeling of sinking into something rich and real, a world that became more urgent than the one I was sitting in. That urgency always led me somewhere vital—and what more can we ask of great fiction?”

Daphne Kalotay is the author of the award-winning novels Sight Reading and Russian Winter and a new novel, Blue Hours, a 2020 Massachusetts Book Awards “Must Read.” Her debut fiction collection, Calamity and Other Stories, was shortlisted for the Story Prize. She is on the faculty of the Program in Creative Writing at Princeton University.