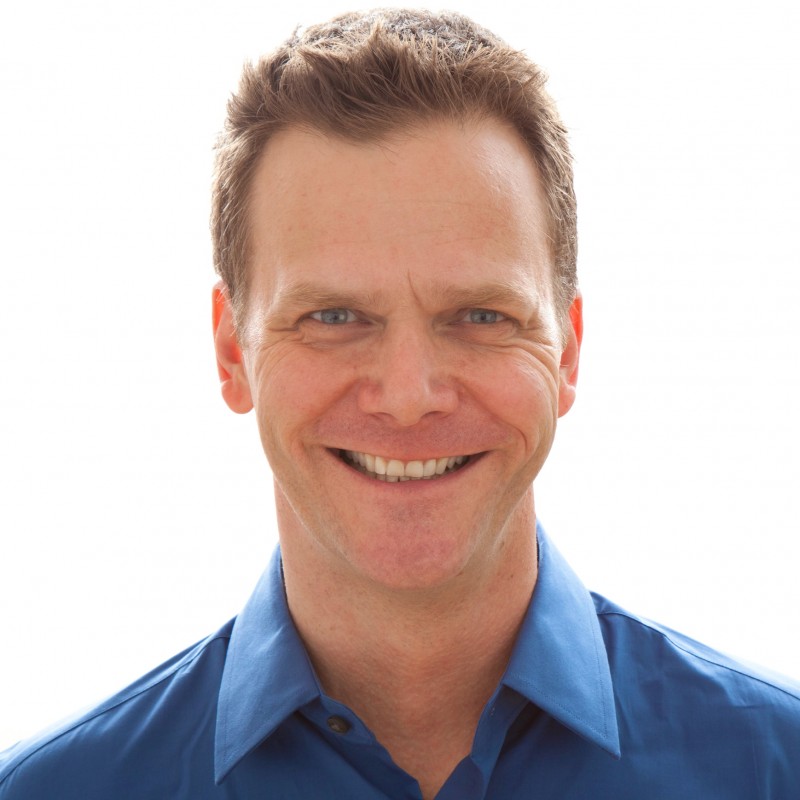 Taylor Mali is one of the most well-known poets to have emerged from the poetry slam movement and one of the original poets to appear on the HBO series "Def Poetry Jam." A four-time National Poetry Slam champion, he is the author of three collections of poetry and a book of essays, "What Teachers Make: In Praise of the Greatest Job in the World.” In April of 2012, Mali donated 12 inches of his hair to the American Cancer Society Mali after convincing 1,000 people to become teachers. Based in Brooklyn, NY, he is the founding curator of the monthly Page Meets Stage reading series.