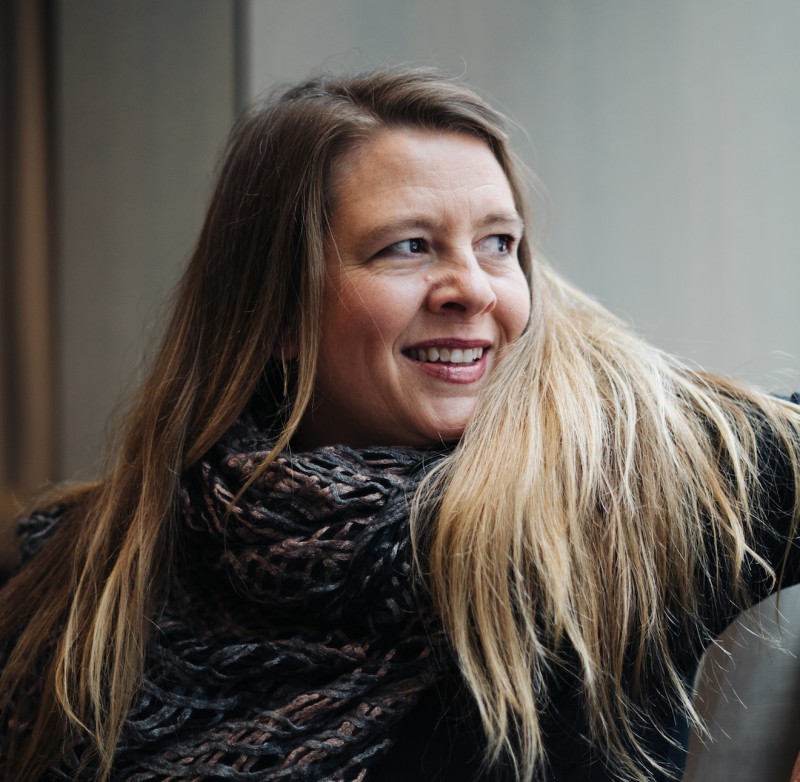 Alden Jones’s most recent book is The Wanting Was a Wilderness, coming soon from Fiction Advocate. Her story collection, Unaccompanied Minors, won of the New American Fiction Prize, the Lascaux Book Prize, and an Independent Publishers Book Award in Short Fiction. Her memoir, The Blind Masseuse, was a finalist for the PEN/Diamonstein-Spielvogel Award and was named a Top 10 Travel Title by Publishers Weekly. She teaches creative writing and cultural studies at Emerson College and in the Newport MFA Program, and is Co-Founder and Co-Director of the Cuba Writers Program.