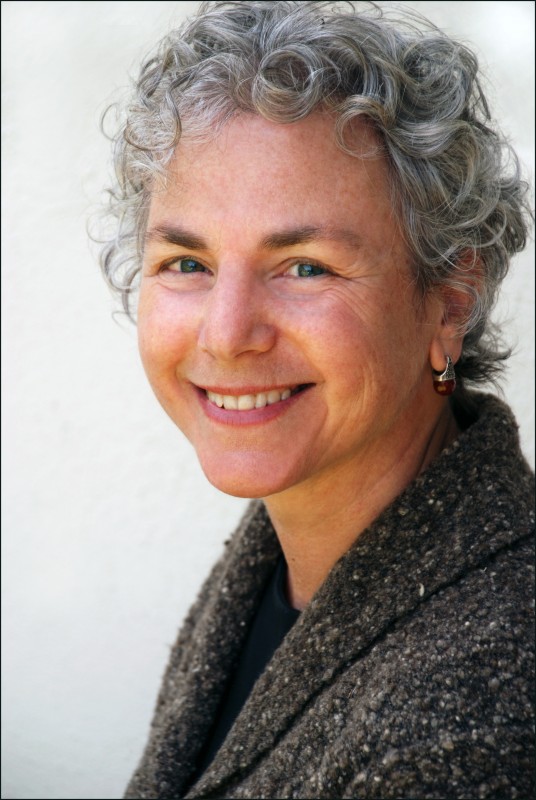 Ellen Bass's poetry includes Like A Beggar (Copper Canyon Press, 2014), The Human Line (Copper Canyon Press, 2007), and Mules of Love (BOA, 2002).  She co-edited (with Florence Howe) the groundbreaking No More Masks! An Anthology of Poems by Women (Doubleday, 1973). Her work has been published in The New Yorker, The Atlantic, The American Poetry Review, The New Republic, The Progressive, The Kenyon Review, Ploughshares, The Sun and many other journals. Among her awards for poetry are a grant from the National Endowment for the Arts, two Pushcart Prizes, the Lambda Literary Award, the Elliston Book Award, The Pablo Neruda Prize from Nimrod/Hardman, the Larry Levis Prize from Missouri Review, and the New Letters Prize. Her nonfiction books include Free Your Mind: The Book for Gay, Lesbian and Bisexual Youth and Their Allies (HarperCollins, 1996), I Never Told Anyone: Writings by Women Survivors of Child Sexual Abuse (HarperCollins, 1983) and The Courage to Heal: A Guide for Women Survivors of Child Sexual Abuse (HarperCollins, 1988, 2008) which has been translated into twelve languages. She is part of the core faculty of the MFA writing program at Pacific University.