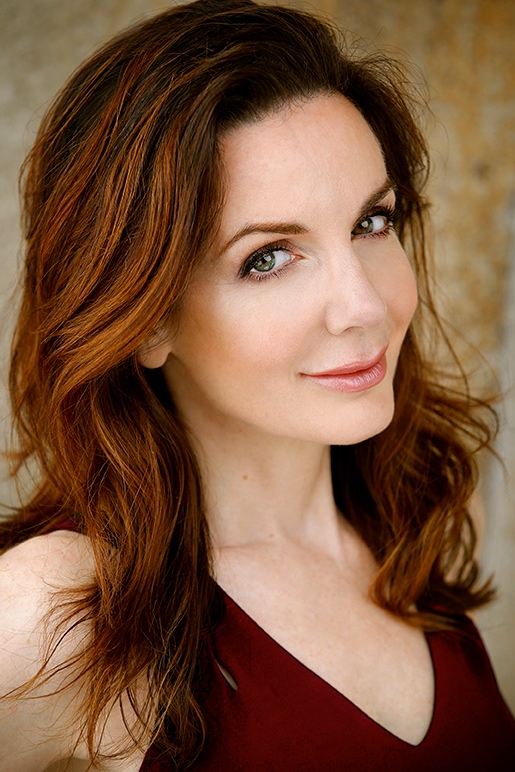 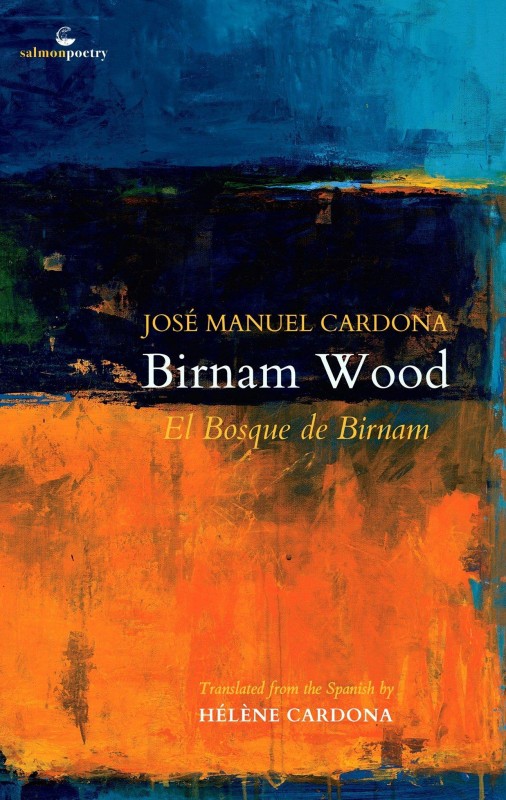 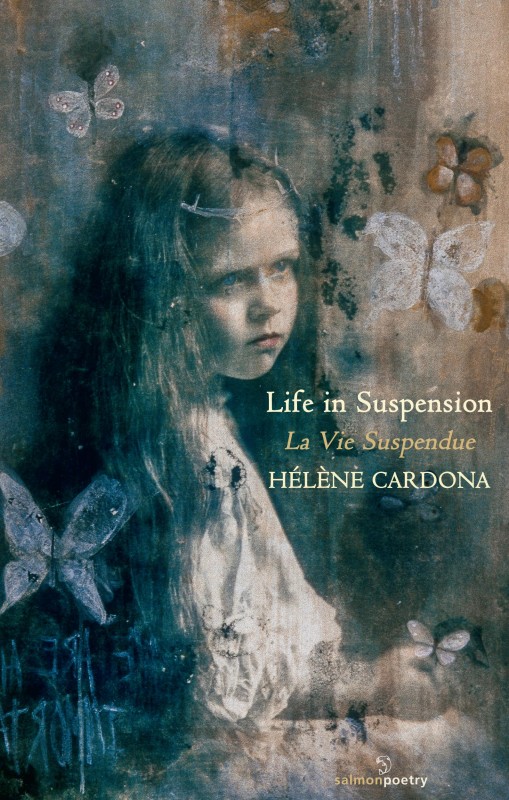 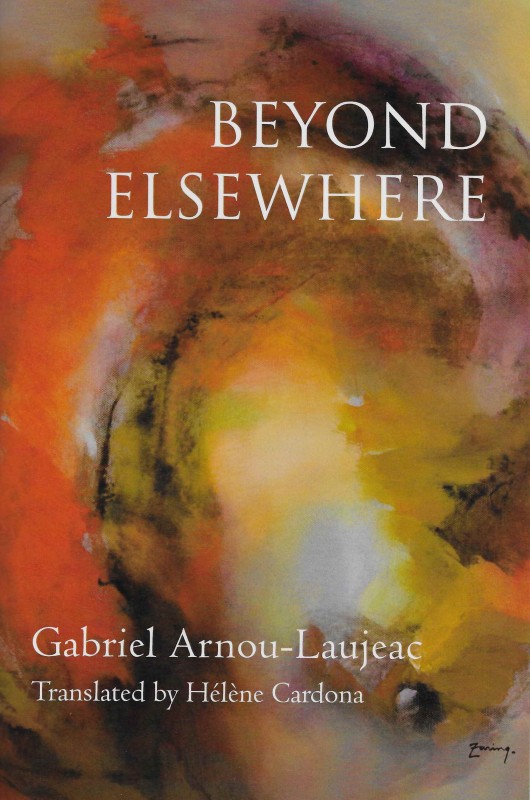 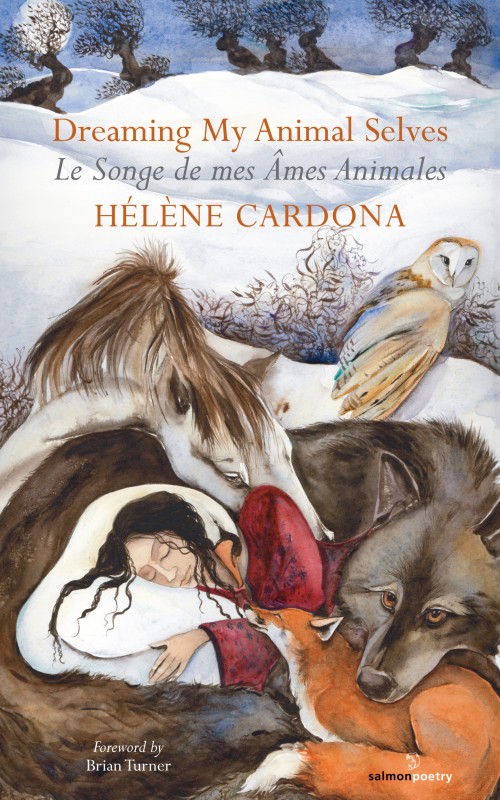 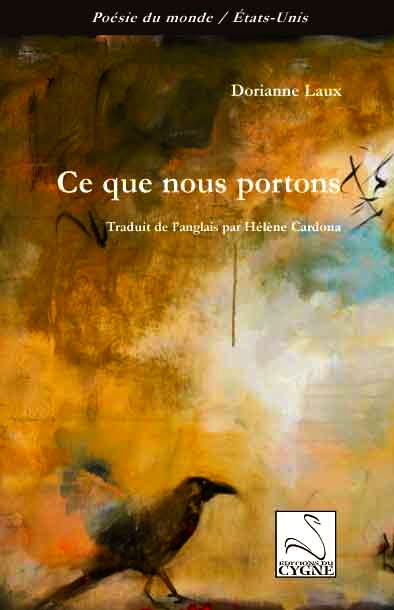 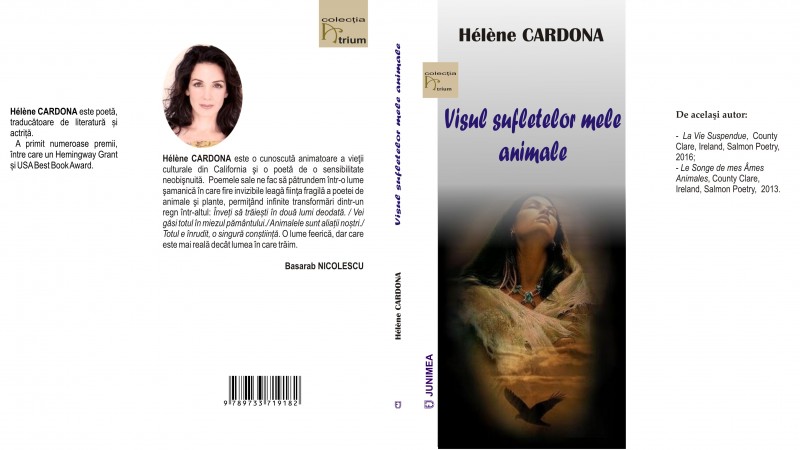 A Romanian translation of Dreaming My Animal Selves was published by Junimea Editions in 2016. Hélène's work has been translated into 16 languages.

She holds an MA in American Literature from the Sorbonne, taught at Hamilton College, Loyola Marymount University, and the Tenth Gathering of Poets, and received fellowships from the Goethe-Institut and the Universidad Internacional de Andalucía.

She also writes children stories and co-wrote with John FitzGerald the screenplay Primate, based on his novel.

Hélène served as a mentor for AWP's Writer-to-Writer program and for children in the schools in Los Angeles.

She has served as a judge for the 2022 ALTA Translation Award in Poetry, 2017 Jacar Press Full Length Competition, the 2016 PEN Center USA Translation Award, the 2015 Writer's Digest Challenge, and the 2014 Rabindranath Tagore Award.

Born in Paris and raised all over Europe, she has lived in Switzerland, France, England, Wales, Monaco, Germany, Spain, and the United States. She is based in Santa Monica, CA.