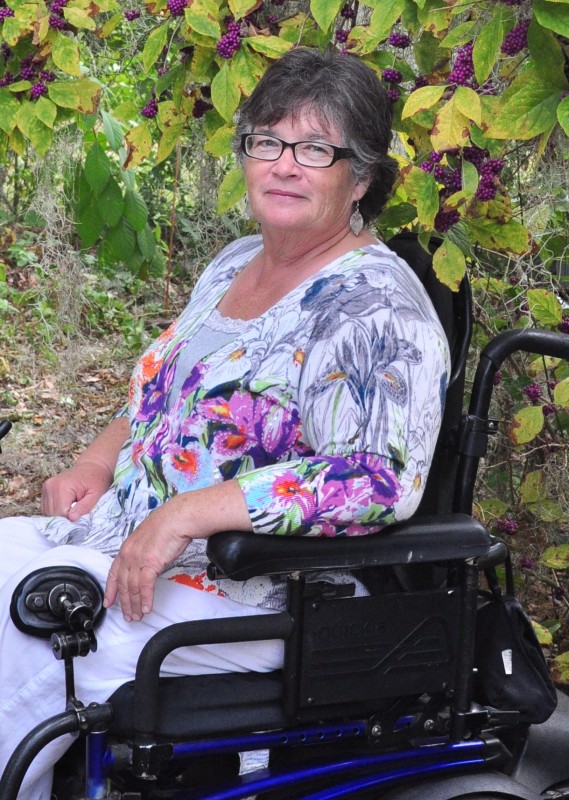 Sandra Gail Lambert writes fiction and memoir that is often about the body and its relationship to the natural world. She is a 2018 NEA Creative Writing Fellow. Her books include the memoir A Certain Loneliness, which has been nominated for the Krause Essay Prize and a Lambda Literary Award, and a novel The River's Memory. Her writing has been widely anthologized and published in The New York Times, The Paris Review, The Southern Review, LitHub, New Letters, and Brevity. Lambert is a co-editor of the anthology Older Queer Voices: The Intimacy of Survival, and has mentored for AWP's Writer to Writer Program. She lives in Gainesville, Florida.