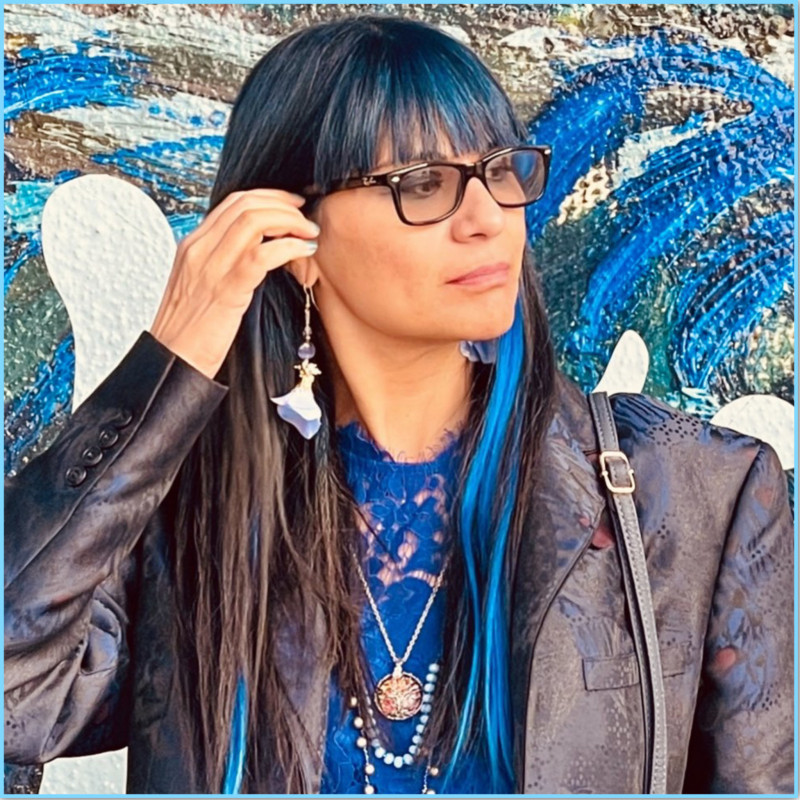 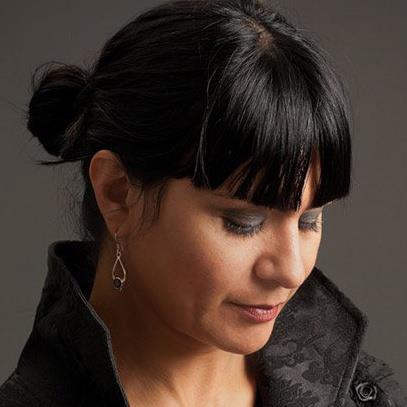 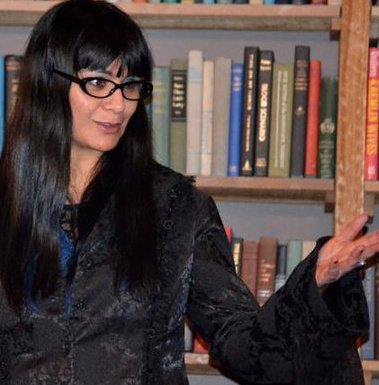 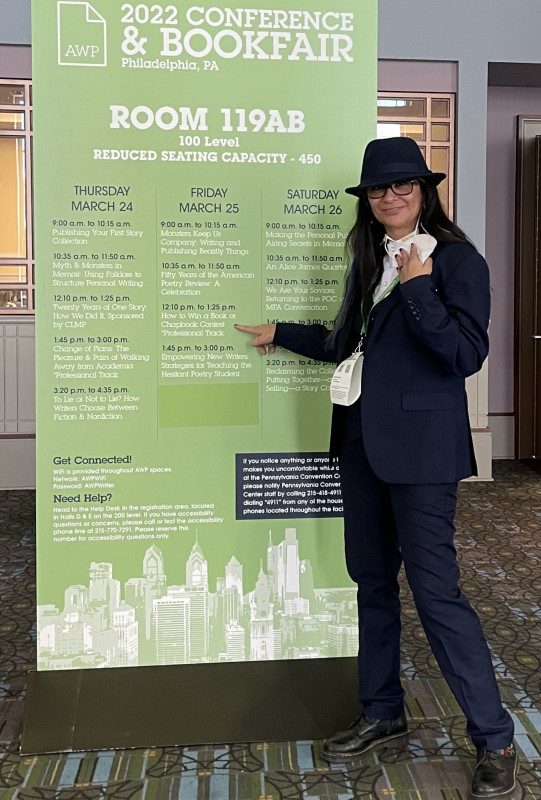 Cecilia Martinez-Gil is the author of Psaltery and Serpentines, a book of poems, published by Gival Press (2010). This book was a finalist for the Foreword Reviews’ Book of the Year Award for Poetry, a finalist in the USA National Best Books Award for Poetry, and Runner-Up for the Los Angeles Book Festival Poetry Award. Cecilia was the judge for the 2010 - Gival Press Poetry Award contest. A chapbook version of Psaltery and Serpentines was also the winner of Finishing Line Press that sought to publish her second full-length poetry collection, a fix of ink, (2016). This collection features a poem entitled “Moisten Harmonies,” which was later performed by Divinity Roxx (Beyoncé), with music composed by renowned musician Alphonso Johnson (Weather Report) for his last album Metaphors, (2017). Her poems, poems and images, and music-art-poetry videos have been published on her YouTube Channel (featuring, violinist Scarlet Rivera, pedal-guitar Bob Bernstein, bass-guitarist Paul Bushnell and many others), and on The Huffington Post, The Rumpus, Unlikely Stories, Paddock Review, Levure Litteraire (with artist Levi Hastings), Women on the Move, Brújula: Anthology of Latin American Writers in LA, Voices: A Santa Monica College Magazine, Imaginarias: Antología de Poesía.

Cecilia's work as a journalist/writer has been published in several Uruguayan newspapers and magazines, including A Ritmo de Rock, a La República's newspaper publication featuring interviews to a long list of famed musicians from Montevideo, Uruguay.  She currently serves as an Assistant Lead Editor for The Women's National Book Association and served as editor of violinist Scarlet Rivera's memoir proposal on mental illness, addiction, shamanism and her experience touring with Bob Dylan.

Cecilia co-wrote and played the lead character in the award-winning (SODRE - The Official Service of Broadcasting, Television, and Entertainment in Uruguay) experimental video Itinerarios, directed by Roberto Mascaró (CEMA - Centro de Medios Audiovisuales 1988). Cecilia was a manager and a booking agent for The Alphonso Johnson Quartet (feat. Chester Thompson), The Love Supreme Tour in Uruguay and Argentina in 2016, and in Los Angeles and Chicago in 2017.

As a translator, Cecilia has been a panelist at UCLA Luso-Hispanic Conference 2011 Mutations and Mobilities, for AWP Los Angeles 2016 Translation as a Democratizing Force, for ALTA Minneapolis 2017 Translating Place, and for AWP Oregon 2019 How Do We Translate a Sense of Place?, AWP Philadelphia 2022, How to Win a Book Competition, and AWP Seattle 2023 Migrations and Mutations: Writing and Translating From Our Bodies.  A graduate of USC with a BA in Comparative Literature and Cultural Studies, Cecilia has an MA in Hispanic Languages and Literatures from the University of California, Los Angeles; an MA in English and Creative Writing from Loyola Marymount University; an MA in Urban Sustainability, and an MFA in Creative Writing from Antioch University, Los Angeles. During her tenure at UCLA, she taught Spanish, and at LMU she taught English and Intro to Poetry.

She's been the recipient of multiple Scholarships, Teaching Fellowships, Teaching Excellence and Professional Development Awards, a Renaissance Scholar, and a McNair Scholar. Cecilia has been an Associate Professor for the English Department at Santa Monica College since 2012, where she teaches English Composition, English Literature, and Latin American Literature (in translation).

Originally from Montevideo, Uruguay, she traveled extensively for over a decade, throughout The Americas and Europe, and she lives in Santa Monica, California with her husband, professional musician and composer Federico Ramos, and their daughter Magaluna, an emergent singer/songwriter.