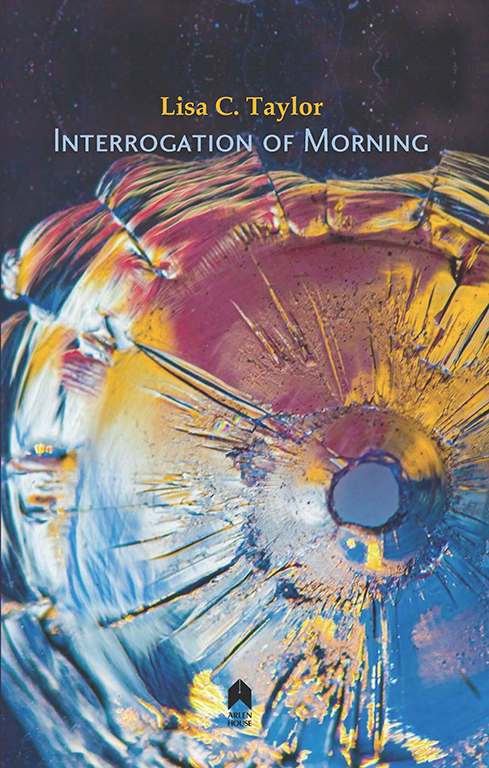 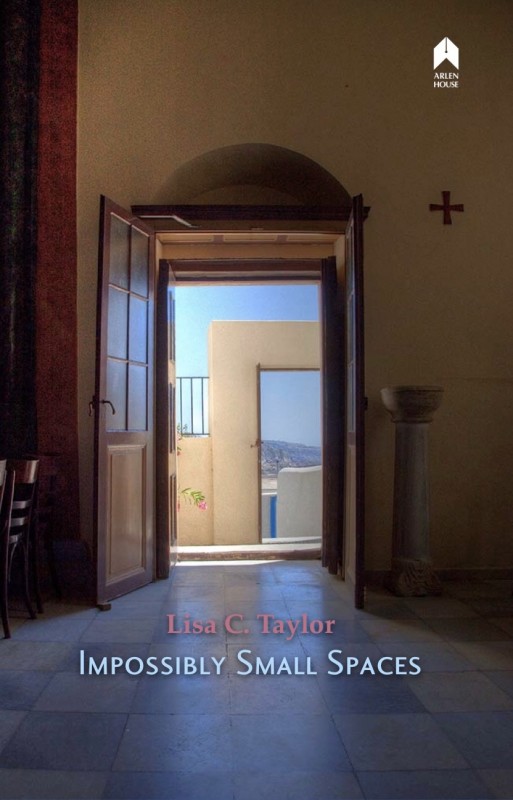 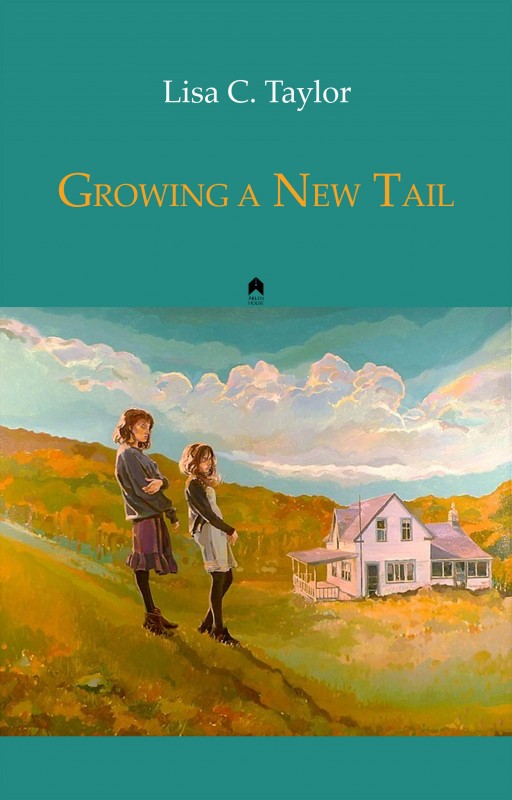 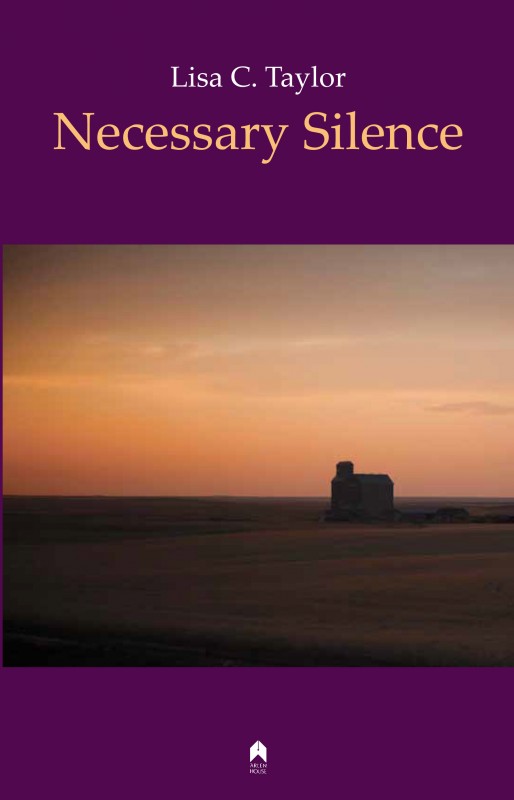 Lisa C. Taylor is the author of five poetry collections, most recently Interrogation of Morning  (Arlen House/Syracuse University Press 2022). She is also the author of two short story collections, Impossibly Small Spaces (2018, Arlen House/Syracuse University Press) and Growing a New Tail (2015). One of her short stories received the Hugo House New Fiction Award in 2015. Her collaborative collection with Irish poet and writer Geraldine Mills, The Other Side of Longing (Arlen House/Syracuse University Press, 2011) led to both of them being named 2011 Elizabeth Shanley Gerson Readers of Irish Literature at University of Connecticut. Their collection has been taught in University of Connecticut classes, and two of Lisa's other books have been taught in college classes. Lisa’s other collections include two chapbooks, one of which was nominated for the L.L Winship PEN New England Award. Lisa’s poetry has been published in numerous journals, literary magazines and five nationally and internationally distributed anthologies. Both her poetry and fiction have been nominated for the Pushcart Prize. Lisa currently teaches part-time online and conducts writing workshops nationally and in Ireland. Lisa holds an MFA in Creative Writing from University of Southern Maine’s Stonecoast Program. She has been a finalist in numerous book contests, and she has received numerous AAUP Faculty Development Awards that have enabled her to offer workshops in Ireland and elsewhere. Lisa is currently completing her first novel.