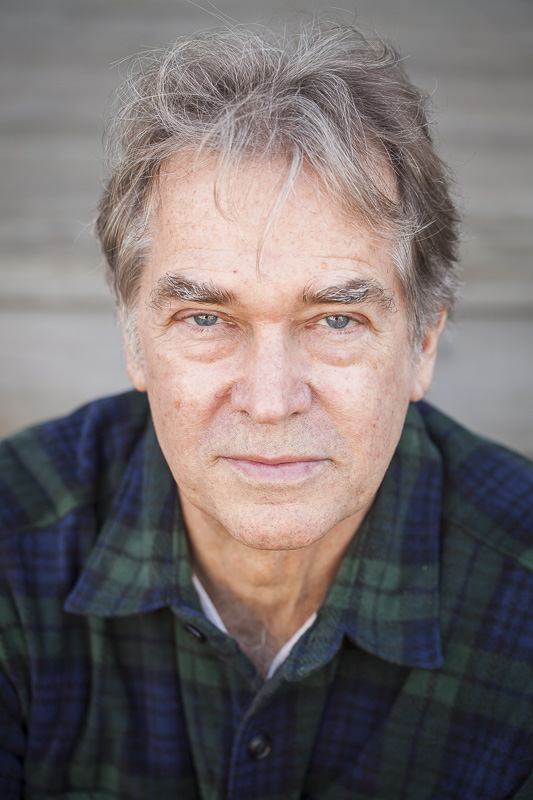 José Skinner is the author of the story collections The Tombstone Race and Flight and Other Stories. He worked as an English/Spanish court and conference interpreter before earning his MFA in fiction at the Iowa Writers’ Workshop. His fiction and translations have appeared in Quarterly West, Colorado Review, Other Voices, Bilingual Review, Puerto del Sol, Solstice and other literary journals, and his nonfiction in anthologies such as Desde las Heridas: Transborder Testimonies and Our Lost Border: Essays on Life Amid the Narco-Violence. He is the co-founder and former director of the bilingual MFA in creative writing at the University of Texas-Pan American.