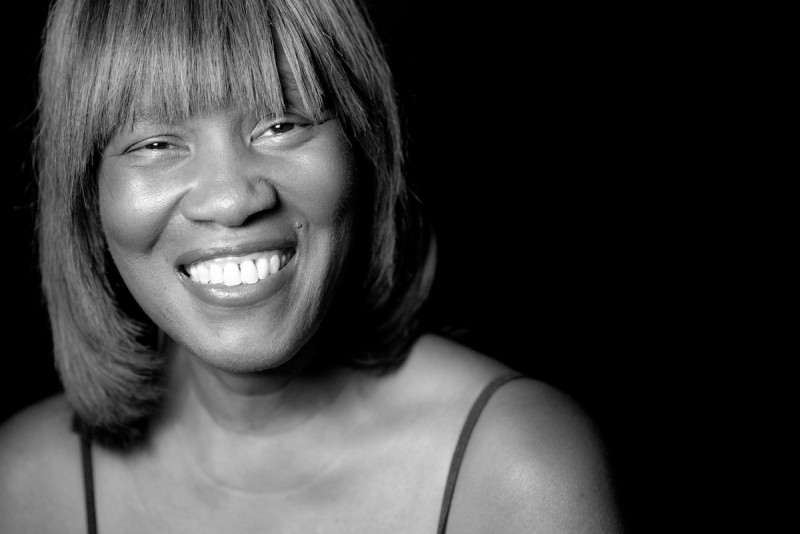 Patricia Smith is the author of six books of poetry, including Shoulda Been Jimi Savannah, winner of the 2014 Rebekah Bobbitt Prize from the Library of Congress and the 2013 Lenore Marshall Prize from the Academy of American Poets; Blood Dazzler, a finalist for the National Book Award, and Teahouse of the Almighty, a National Poetry Series selection. Her work has appeared in Poetry, The Paris Review, TriQuarterly, Tin House and in Best American Poetry and Best American Essays. Her contribution to the crime fiction anthology Staten Island Noir won the Robert L. Fish Award from the Mystery Writers of America and was featured in Best American Mystery Stories 2013.  She is a 2014 Guggenheim Fellow, a 2012 fellow at both the MacDowell Colony and Yaddo, a two-time Pushcart Prize winner and a four-time individual champion of the National Poetry Slam, the most successful poet in the competition’s history. Patricia is a professor at the City University of New York/College of Staten Island and teaches in the MFA program at Sierra Nevada College.