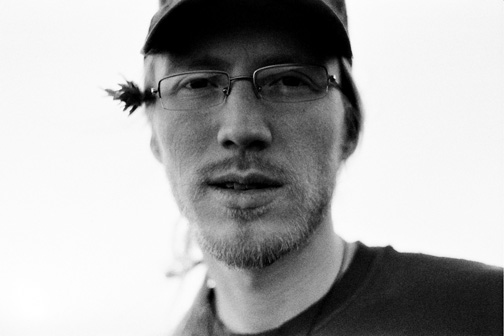 Kai Carlson-Wee has rollerbladed professionally, surfed north of the Arctic Circle, and traveled across the country by freight train. His work has appeared in Narrative, Best New Poets, Poetry Northwest, and The Missouri Review. A former Wallace Stegner Fellow, he lives in San Francisco, California, and is a Jones Lecturer at Stanford University.