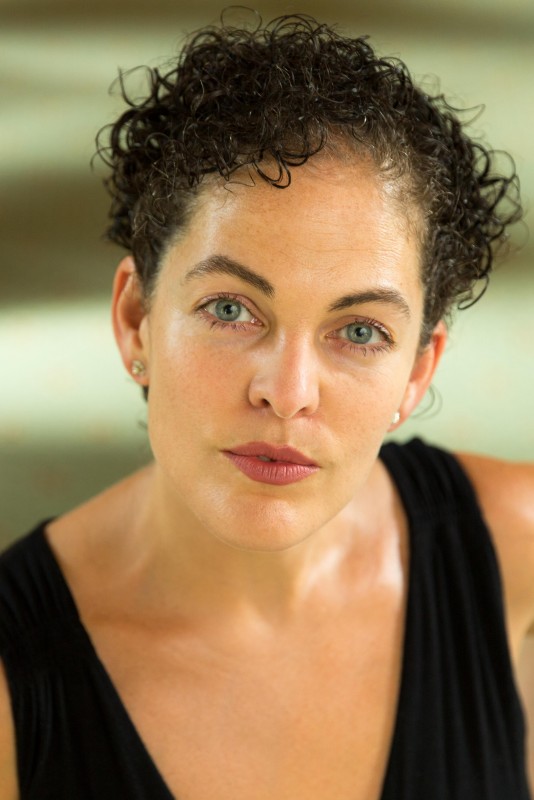 Originally from Kingston, Jamaica, Shara McCallum is the author of five books of poetry: Madwoman (Alice James Books, US, 2017; Peepal Tree Press, UK, 2017); The Face of Water: New and Selected Poems (Peepal Tree Press, UK, 2011); This Strange Land (Alice James Books, 2011), a finalist for the OCM Bocas Prize for Caribbean Literature; Song of Thieves (University of Pittsburgh Press, 2003); and The Water Between Us (University of Pittsburgh Press, 1999), winner of the Agnes Lynch Starrett Prize for Poetry.

Recognition for her poetry also includes a Witter Bynner Fellowship from the Library of Congress, selected by Poet Laureate Natasha Trethewey, a National Endowment for the Arts Poetry Fellowship, a Walter E. Dakin Fellowship from the Sewanee Writers’ Conference, a Tennessee Arts Commission Individual Artist Grant, a Cave Canem Fellowship, and a poetry prize from the Academy of American Poets.

Her poems have appeared in journals in the US, the UK & other parts of Europe, the Caribbean, Latin America, and Israel, have been reprinted in textbooks and anthologies of American, African American, Caribbean, and World Literatures, and have been translated into Italian, French, Spanish, Turkish, and Romanian. Her personal essays have been published in The Antioch Review, Creative Nonfiction, Witness, and elsewhere.

McCallum was the Director of the Stadler Center for Poetry at Bucknell University for 14 years and is now a Liberal Arts Research Professor of English at Penn State University. She has also served on the permanent faculty of the University of Memphis MFA program and the Stonecoast Low-Residency MFA program, as a Visiting Professor at the University of West Indies in Barbados, as visiting faculty in the Drew Low-Residency MFA Program, and as faculty in summer workshops at the Frost Place, Chautauqua Writer’s Center, the Medicino Coast Writer's Conference, the West Virginia Writers Workshop, and elsewhere.