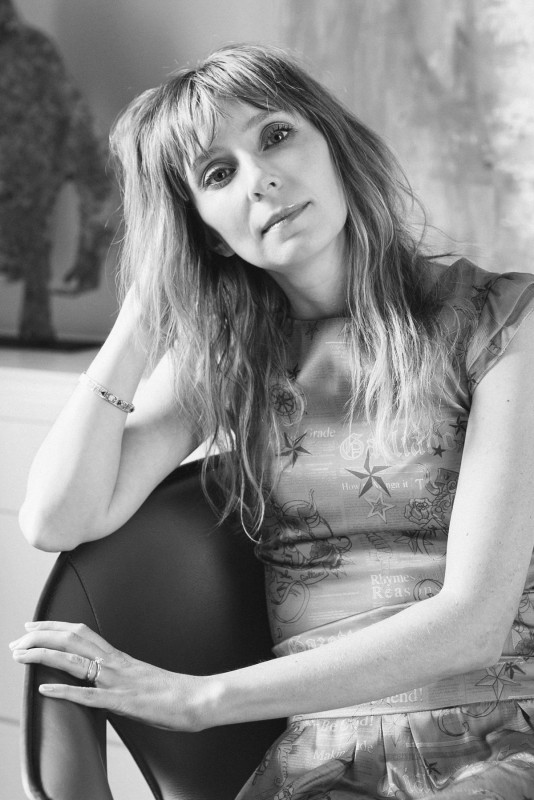 Beth Bachmann’s first book, Temper (2009), won the AWP Donald Hall Poetry prize and the Kate Tufts Discovery Award. Bachmann’s poems have been described by Poetry magazine as anti-confessional and by poet Nick Flynn as ante-confessional. Poetry magazine praised Temper’s lyric elegy on the murder of Bachmann’s sister, asserting, “This is not only authentic, it is true.” Flynn writes, “A beautiful unease suffuses these poems-they make me aware I’m alive, and certain of nothing. A stunning debut.”

In a review of Beth’s first book, the Beverly Hills Courier proclaimed, “Poetry is not just for sissies.” Describing Beth at the Sewanee Writer’s Conference, Robert Hass compared the way Beth writes poems to “a sibyl burning the leaves and smelling the smoke.” Claudia Emerson said simply, Beth’s “one hell of a poet.”

A new book about war, memory, and PTSD, Do Not Rise, selected by poet Elizabeth Willis for the Poetry Society of America’s Alice Fay di Castagnola Award, is forthcoming from Pitt Poetry Series in January 2015. Willis writes, “The collection’s conceptual center—and its most insistent word—is “open.” The poems have a stripped-down, investigatory drive.  Where the manuscript begins, everything “wants out,” and this outward pressure moves the work into a series of shifts, cuts, turns, magnetic pulls. Water on the tongue disappears into snow, snow gives way to a lake. It is as if we could witness the decomposition and refiguring of the world within the decomposition and refiguring of the line.”

Bachmann was born and raised near Philadelphia, where her father, a non-combat veteran, worked as a shoe-shiner and locker-room attendant. She was educated at the Johns Hopkins University and Concordia University in Montreal. Each fall, she teaches in the MFA program at Vanderbilt University.

Currently, she is at work on a book of poems about peace, called Cease.