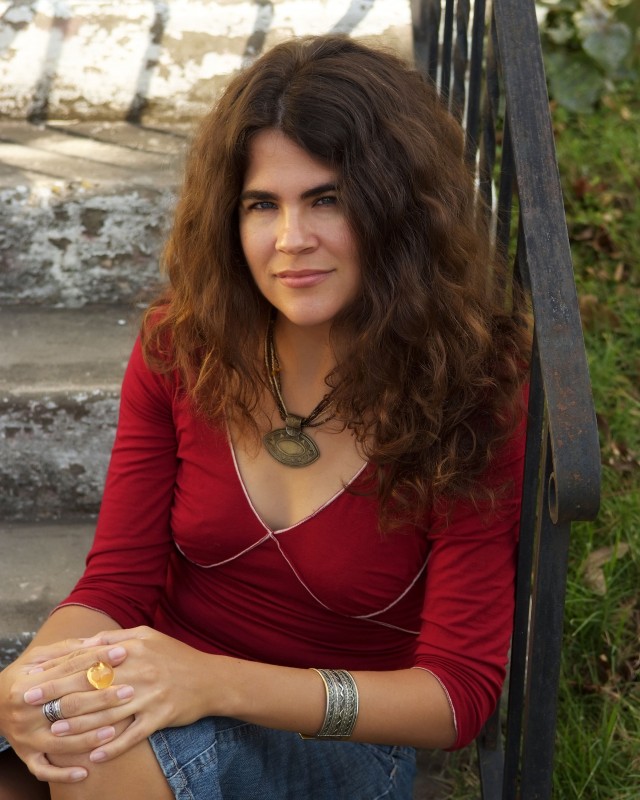 Stephanie Elizondo Griest is a globe-trotting author and activist from South Texas. Her books include the award-winning memoirs Around the Bloc: My Life in Moscow, Beijing, and Havana (Villard/Random House, 2004) and Mexican Enough: My Life Between the Borderlines (Washington Square Press, 2008) as well as the best-selling guidebook 100 Places Every Woman Should Go (Travelers’ Tales, 2007). Her latest work, All the Agents & Saints: Dispatches from the U.S. Borderlands, is due out in 2017. She has also written for The Believer, Oxford American, New York Times, and Washington Post, and edited the anthology Best Women’s Travel Writing 2010. As a national correspondent for the Odyssey, she once drove 45,000 miles across the United States documenting its untold history. The winner of a Margolis Award for Social Justice Reporting, she has been a Henry Luce Scholar in China, a Hodder Fellow at Princeton, and is currently Assistant Professor of Creative Nonfiction at UNC-Chapel Hill. Visit her website at StephanieElizondoGriest.com.