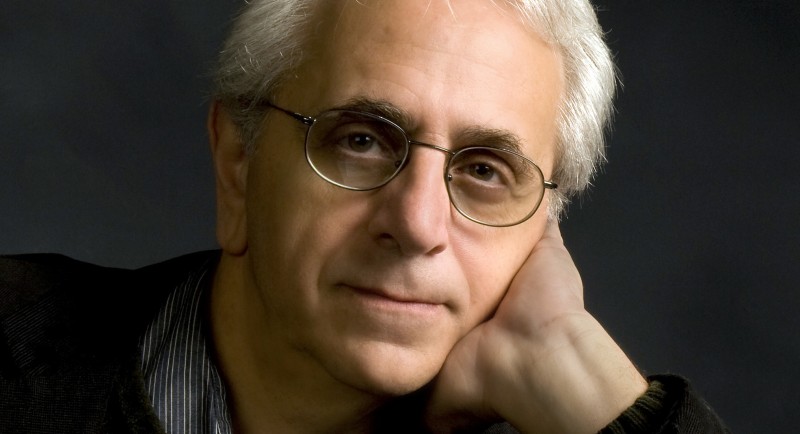 Ed Falco's latest book is Toughs, a novel from Unbridled Books. His most recent short story collection is Burning Man, from SMU Press. Other recent books are the novels, The Family Corleone (2012), and Saint John of the Five Boroughs (2009), and the short story collection, Sabbath Night in the Church of the Piranha: New and Selected Stories (2005), both from Unbridled Books. Wolf Point, a novel, is also from Unbridled (2005). In the Park of Culture, a collection of short fictions, was published the same year, by The University of Notre Dame Press. His earlier works include the novel Winter in Florida (Soho, 1990), the hypertext novel, A Dream with Demons (Eastgate Systems, 1997), the hypertext poetry collection, Sea Island (Eastgate Systems, 1995), and a chapbook of prose poems, Concert in the Park of Culture (Tamarack, 1985), as well as two collections of short stories:  Acid (Notre Dame, 1996) and Plato at Scratch Daniel's & Other Stories (University of Arkansas Press, 1990).  Acid won the 1995 Richard Sullivan Prize from the University of Notre Dame, and was a finalist for The Patterson Prize.  He has won a number of other prizes and awards for his writing, including a 2008 NEA Fellowship in fiction, a 2009 Virginia Commission for the Arts Fellowship in playwriting, the Emily Clark Balch Prize for Short Fiction from The Virginia Quarterly Review, The Robert Penn Warren Prize in Poetry from The Southern Review, The Mishima Prize for Innovative Fiction from The Saint Andrews Review, a Dakin Fellowship from the Sewanee Writers' Conference, two Individual Artist's Fellowships from the Virginia Commission for the Arts, and The Governor's Award for the Screenplay from The Virginia Festival of American Film. Judges for the Governor's Award were Robert Cort, Barry Levinson, and Stephen Spielberg.

His stories have been published widely in journals, including The Atlantic Monthly, Playboy, and TriQuarterly, and collected in the Best American Short Stories, the Pushcart Prize, and several anthologies, including, Blue Cathedral: Short Fiction for the New Millennium. An early innovator in the field of digital writing, Falco's literary and experimental hypertexts includes Self-Portrait as Child w/Father (Iowa Review Web), Circa 1967-1968 (Eastgate Reading Room), "Charmin' Cleary" (Eastgate Reading Room), and "Chemical Landscapes Digital Tales (with photographer Mary Pinto, in Volume I of the Electronic Literarture Collection).

As a playwright, Falco is the author of Home Delivery, which won the Hampden-Sydney Playwriting Award and was subsequently staged by the Hampden-Sydney Theater Department.  Earlier versions of the play were given staged readings in Mill Mountain Theater's Centerpiece and Theater B reading series.  Two plays, Sabbath Night in the Church of the Piranha and Radon, premiered in university productions at Virginia Tech.  Both were directed by David Johnson.  In the summer of 2001, Falco worked with artists and actors from the United States, England, Greece, Bosnia, and Germany in an international theatre project meant to explore the healing power of drama.  Scenes from The Cretans, a play developed during the project, were presented for a small audience in an amphitheatre on the Aegean in the village of Kolympari, Crete.  His recent plays include, The Center and Possum Dreams, the latter of which was read at Urban Stages in New York, directed by Connie Grappo of the Working Theater.

Ed lives in Blacksburg, Virginia, where he teaches in Virginia Tech's MFA program, and he edits The New River, an online journal of digital writing.