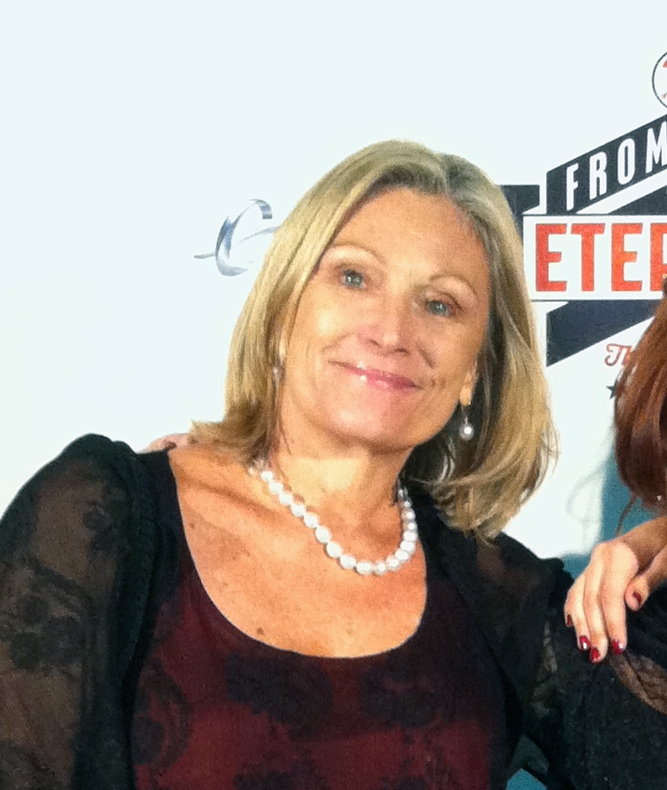 Kaylie Jones’ newest endeavor is the launch of her imprint with Akashic Books. Her flagship publications are two novels by Wilkes graduates: Laurie Loewenstein’s Unmentionables, and Barb Taylor’s Sing in the Morning, Cry at Night.  Jones is the editor of Long Island Noir, (spring 2012). Her most recent book is a memoir, Lies My Mother Never Told Me (Harper Collins, 2009). A Soldier’s Daughter Never Cries (Bantam, 1990) was adapted as a Merchant Ivory Film. Her esay Judite is included in Ann Hood's best-selling anthology Knitting Yarns. She and her daughter studied kung fu with Shaolin monks in China in 2013, the result of which is an essay that will be published in National Geographic Traveler.