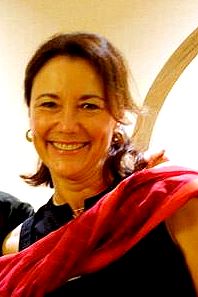 Aimee Liu is author of the novels Flash House, Cloud Mountain, and Face.  Her nonfiction works include Gaining and an early memoir, Solitaire. Her short stories and essays have appeared in numerous anthologies, literary journals, and magazines, and she has co-authored more than seven nonfiction books on business, medical, psychological, and political topics. Liu earned her MFA from Bennington College and now teaches in Goddard College’s MFA in Creative Writing Program.  She is a contributing editor to the Los Angeles Review of Books and a past president of the national writers’ organization PEN USA.