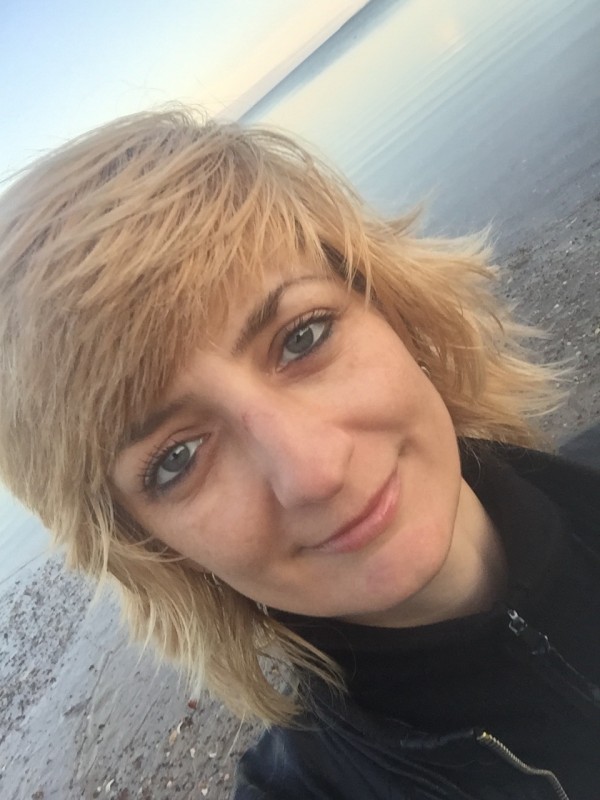 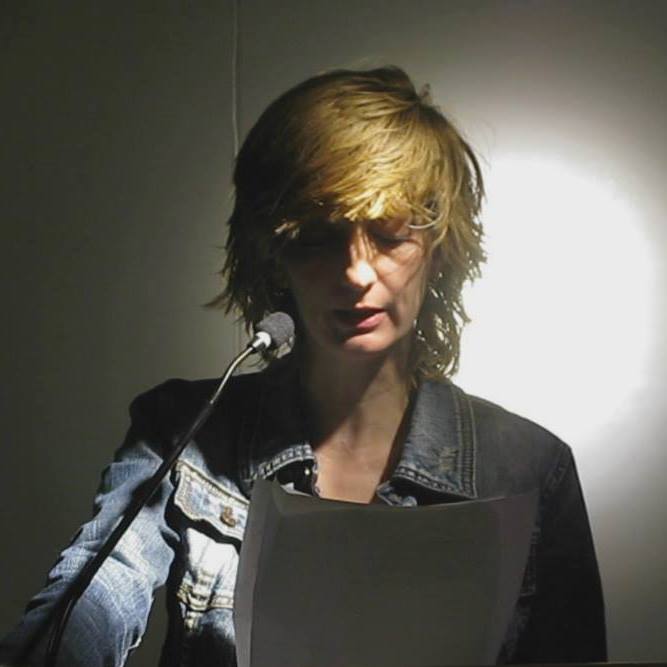 Amy King’s latest book, The Missing Museum, is a winner of the 2015 Tarpaulin Sky Book Prize. Of I Want to Make You Safe (Litmus Press), John Ashbery describes Amy King's poems as bringing “abstractions to brilliant, jagged life, emerging into rather than out of the busyness of living.” Safe was one of Boston Globe’s Best Poetry Books of 2011. King is a Full Professor of English and Creative Writing at SUNY Nassau Community College and, as a founding member, serves on the Executive Board of VIDA: Women in Literary Arts.

King joins the ranks of Ann Patchett, Eleanor Roosevelt, Rachel Carson and Pearl Buck as the recipient of the 2015 Winner of the WNBA Award (Women’s National Book Association).  She was also honored by The Feminist Press as one of the “40 Under 40: The Future of Feminism” awardees, and she received the 2012 SUNY Chancellor’s Award for Excellence in Scholarship and Creative Activities.