"Off from the Center Like Horses": Structuring Short Story Collections 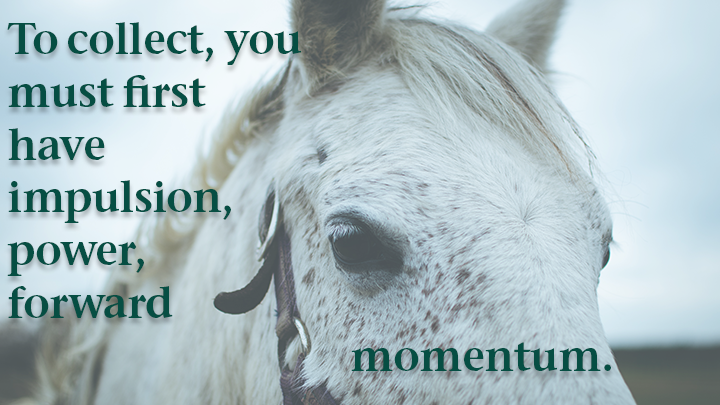 The seed of my question was selfish: I wanted to know how to put together a collection so that I could put together my own. I wanted a manual. I wanted how to. I looked around for the common wisdom, and common wisdom answered: A collection should be unified around a core. The nature of the core could vary. The core could be a cast of characters, as in Amina Gautier’s Now We Will Be Happy or Tim O’Brien’s The Things They Carried. The core could be place, like Wyoming in Percival Everett’s Half an Inch of Water or the desert west of Claire Vaye Watkins’s Battleborn. The core could be style as stylish as Aimee Bender’s Flammable Skirt. The core could be image (war and music in Rebecca Makkai’s Music for Wartime) or incident (massive cleansing fires in Dave Housley’s Massive Cleansing Fire) or the inquiry into an idea (the boundaries of empathy in Eric Sasson’s Margins of Tolerance or expressions of self identity in a capitalistic system in Ryan Ridge’s American Homes).

When novels were new, writers built structures, corsets to contain the “loose, baggy monster” that was the genre’s first nature. Collections seem to be undergoing the same reckoning as we seek definitions by which to shape our expectations. The word “collection” itself may no longer be sufficient if we expect these books to do more than collect, as a sweater collects lint and hair.

Then again, perhaps collection is exactly the right word. Perhaps what we mean by collection is closer to what equestrians mean when they speak of their horses: a way for a sprawling body to pull inward, to sit the body back on itself, to generate power, to make leaps.

A collected horse engages his core like a yogi or a dancer. He puts his weight back on his haunches in order to move forward with power and control—an idea captured in statues of mounted war generals, an idea that allows stone to appear ready to spring. Perhaps this is why Plath named her final collection after a horse. Perhaps this is what she meant when, in the parting poem of Ariel, she described words as “Echoes traveling / Off from the center like horses.” What I want in my stories is to take black marks on a dead page and make them gallop. What I want is flight.

Thus, I concluded, if I found the common core in the stories I had written, I could write new stories towards that core. The plan was clear and simple.

But my stories did not behave. I decided to write stories in the West and promptly found new characters in London. No sooner did I decide to commit to writing only realism then I buried a key in a character’s heart. As soon as I chose one net to contain myself, I would write a rhinoceros that charged through its feeble strings. Sprawl city. Core fail.

Collections, I realized, fall into two categories: thematic collections and project books. Project books find their core early, and that core becomes generative. In Ryan Ridge’s American Homes, the idea of the American home gives fertile subject matter. It offers the kind of “small assignment” that Anne Lamott advocates in Bird by Bird. (Write about the porch. Write about the bedroom.) In Michael Martone’s Michael Martone, the genre of the fictional authorial note gives its author a thing with which to play. In project books, the project offers challenges rather than limitations.

In the thematic collection, I suspect the reverse is true. “No ideas but in things,” William Carlos Williams instructed; I would add, “or in voice or in action.” The image, the character, the situation, the language—these propel stories. They give it leg, a touch of the spur. They drive. Conversely, to write towards a fixed theme is to apply the rein, curbing the story rather than freeing it, stopping it before it’s had a chance to move. Equestrians call this riding backwards, hand to leg rather than leg to hand. To collect, you must first have impulsion, power, forward momentum. Only then can the horse rock back and engage his core. Only then is he the most powerful version of himself.

This takes years: the quiet daily flexing of muscles building towards the strength for self-carriage. It takes patience. In the mean time, I collect like a magpie instead of a horseman. I gather soft and shiny threads, weave them together, hope something fertile and fragile can grow in its messy cup. Gather enough, I tell myself, and birds become horses. Gather enough, and I can pull back towards their core and let the stories take flight.