From Disaster to Hope: Leza Lowitz’s Up from the Sea and the Art of Novels-In-Verse 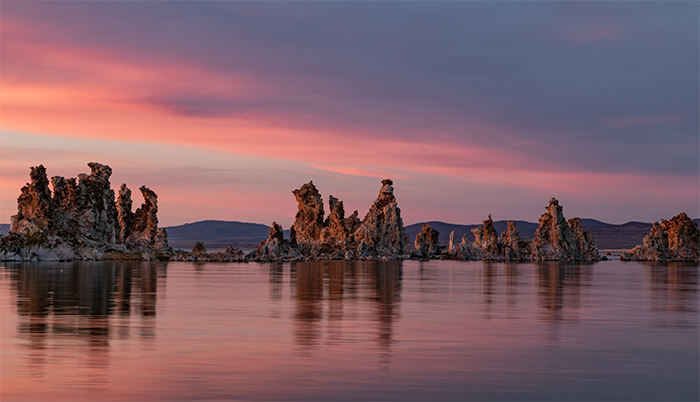 With my just-released poetry collection Drowning in the Floating World, I wanted to return to the central event of these poems—the 2011 Tohoku earthquake and Fukushima Powerplant disaster—reflecting on this tragedy with new eyes.

While I did not experience 3/11 first-hand, I was in Japan the summer of 2011, and have been haunted by the disaster ever since. My father has worked in Japan most of my life, and Japan is a second home for me. My heart’s home. It’s easy for international disasters to go as quickly as they come from our news channels, and in turn our minds, which is why writing disaster—documenting, educating, and refusing to forget—is so critical.

As I spoke with another writer about 3/11, she recommended I read the young adult novel-in-verse Up from the Sea by Leza Lowitz—such a beautiful and important read.

Lowitz’s book is a particularly interesting take on 3/11 in part because of its novel-in-verse structure. Novel-in-verse is a form with rising popularity in the kidlit community: a novel that is composed solely of interlinked poems. I particularly admire how the poems in a novel-in-verse function both as individual units and as a larger narrative entity. While poetry collections function as a collective body as well, a novel-in-verse’s narrative is a literal, prosaic narrative. A novel-in-verse has the spine of a novel but the individual bones of poems. In contrast, a poetry collection is typically connected by an emotional narrative rather than a plot-driven narrative. How writers like Lowitz are able to seamlessly marry these two elements of plot and poetry never ceases to astound me.

While novels-in-verse build to create a collective narrative, the individual poems employ poetic techniques to create a unique experience for their readers. As the protagonist Kai runs in the poem “Five Blocks Across Town,” the surprising enjambments mimic the act of running and being out of breath: “must have run five times / that for soccer / every day / when I was / little.” As the tsunami sweeps through the town in the poem “Black Monster,” the language on the page mimics how the water gathers everything into one indiscernible mass: “busesstreetlampsshopsigns / homesbuildingstrees.” In the poem “Big Black Dirt,” the page, like the town, is infiltrated and overwhelmed with BIG BLACK DIRT, leading the speaker to ask, “what happened / to my town?”

Up from the Sea is a fast read in that it’s visually “easy” to read. The language is accessible but rich, opening it up to a range of readers. That said, the content demands we take our time and really process what’s unfolding in the protagonist Kai’s life.

One poem that particularly struck me in Up from the Sea is “Obaachan’s Sweater” (Grandmother’s Sweater). It is at a point in the novel where Kai has been asked to come to a makeshift morgue to identify his grandmother’s body.

While this poem would be powerful on its own, being embedded in the context of Kai’s journey, his town’s journey, and this novel at large makes this moment particularly poignant. Throughout the novel, we watch and wait along with Kai as he hopes to find his lost family members. When his teacher Aki-sensei asks him to identify his grandmother’s body, we as readers hope that Aki-sensei is mistaken. That this isn’t in fact Kai’s grandmother. But when Kai travels across his decimated home town and studies the body, there’s no denying—we all know for certain it’s her.

I don’t know if having this narrative in prose would lend to this same effect of devastation we feel in this moment. The poetic form works perfectly: showing the sweater, the familiarity, and leaving the emotional ramifications for us to process. The short line lengths and sparse economy of the poem reinforce that surreal moment of understanding and finality. The poem doesn’t have to worry about being self-contained, as unlike a poetry collection, the novel-in-verse puts no pressure on its individual poems to stand on their own. There’s a beauty to the freedom this lack of requirement lends, allowing the poem to just be, not having to hash out a mandatory context. Instead it can truly prioritize the immediate rawness of the moment. Functioning as a micro-scene, each poem can zoom into the emotional crux of the moment, bearing little responsibility to “explain” to us as readers where we are or what we should feel.

It’s interesting that both Lowitz and I felt a need to respond to 3/11 through poetry, as if prose can sometimes feel inadequate in the face of such destruction and force. Reflecting on her book, I don’t think just any story can be told as a novel-in-verse. As with any poetic form, the content must match the form. While ghazals are great for themes of love and loss, and pantoums for haunting memories, novels-in-verse work only when there is a situation that demands a poetic response. Elizabeth Acevedo’s The Poet X is about a young woman finding her voice and the satisfaction of being heard through poetry. Laura Shovan’s The Last Fifth Grade Class of Emerson Elementary is composed of poems a fifth-grade class create in their class journals, leading up to these students using their poems to speak out against their school’s demolition. If there’s one commonality I’m seeing in these novels-in-verse, it’s the discovery of voice that poems provide. When prose fails us, when words seem impossible, poetry becomes our mouthpiece.

Disaster and trauma can leave us speechless, unable to fathom what has happened or why. A prose narrative can’t simply explain or organize our hurt; what has happened can’t always be processed so linearly. But through the tools of poetry, we can find a way to put words to our emotions. The structural flexibility of poems gives us space to find a voice, and in turn to reflect, process, and begin finding healing and hope. If the novel-in-verse structure can help make poetry accessible and engaging to readers (and writers) who might not otherwise engage with it, then I hope it will continue to rise in popularity in the kidlit community and beyond.

Meg Eden's work is published or forthcoming in several literary magazines. She is the author of five poetry chapbooks, the novel Post-High School Reality Quest, and the poetry collection Drowning in the Floating World.  Eden teaches creative writing at Anne Arundel Community College, and she runs the Magfest MAGES Library blog, which posts accessible academic articles about video games. www.megedenbooks.com. Twitter at @ConfusedNarwhal.