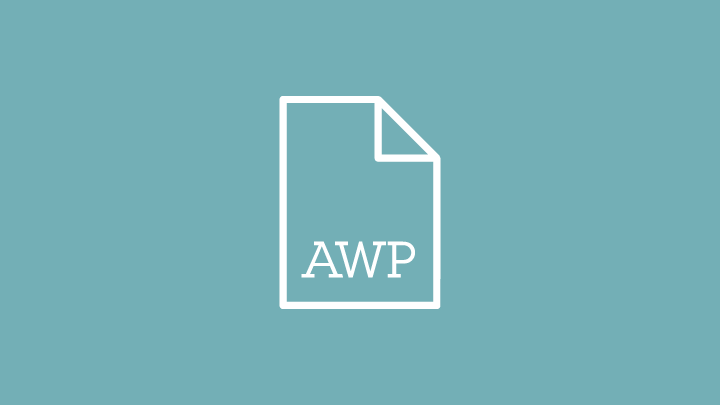 AWP stands with those in its membership in the profound disappointment of the United States Supreme Court’s decision to overturn Roe vs. Wade and a person’s constitutional right to an abortion. The decision is a violation of human rights, and it is unjustifiable.

We are particularly saddened by the ways in which certain states have responded to the ruling, including enacting “trigger laws” banning abortion with few to no exceptions, including the #AWP24 host state of Missouri. AWP is no longer in the process of negotiating terms with Kansas City, MO and at this time, is obligated to fulfill our contracts for the 2024 Conference & Bookfair. *

As an organization that is lead primarily by women and allies, we hear and understand the concerns of giving business to a state that undermines the interests of many of our attendees, members, and even our staff. However, we want to recognize that the people of Missouri need the power of literature more than ever and we stand in support of those working in favor of human rights. When we look forward to contracting conferences beyond 2024, we are extremely cognizant of where we want to bring our financial impact.

While AWP vehemently disagrees with the actions of the state government of Missouri, we stand in support with those working toward equity and justice in both the state and in Kansas City. Included below are a list of organizations working toward abortion access in Missouri through policy work, funding out of state abortions, and providing comprehensive healthcare.

AWP applauds the efforts of Kansas City Mayor Quinton Lucas in his objection to the state ruling and is gratified by the Kansas City Council voting in favor of funding city employee travel for an out of state abortion. We sincerely hope that Kansas City will continue to push back against these unjust state laws.

AWP will lodge our opposition to these dehumanizing state policies with our city partners, including the Kansas City Convention Center, our hotel partners, the Convention & Visitor’s Bureau, and public city officials.

* Please note the contracts for Kansas City were signed back in 2015 and the meeting was originally planned for 2021. AWP moved its conference to a fully virtual format in 2021 due to the ongoing COVID-19 pandemic, and the only option was to move the conference to a future year, lest AWP be obligated to hundreds of thousands of dollars in cancellation fees. We would face those same fees if we were to cancel this meeting, which would be financially ruinous to a small nonprofit organization like AWP.