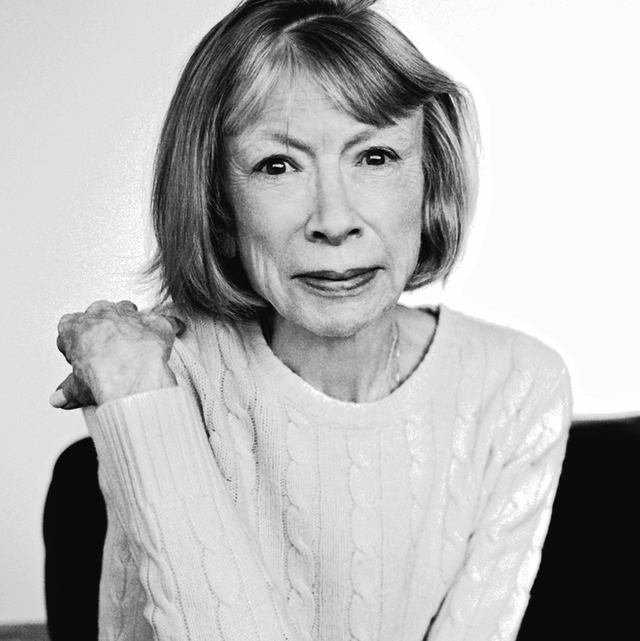 AWP adds its voice to the chorus of individuals and organizations deeply saddened by the loss of accomplished author Joan Didion, who died of complications of Parkinson’s disease today at the age of eighty-seven.

Didion received her bachelor of arts degree in English from the University of California, Berkley and began her career by winning an essay contest sponsored by Vogue, where she would continue to work in increasing capacities for the next seven years. Her first novel was published in 1963, and she steadily produced many creative works, switching effortlessly between fiction and nonfiction and screenplays, over the next fifty-plus years.

Perhaps Didion’s most well-known work, The Year of Magical Thinking (2005), was written in response to the sudden loss of her husband of nearly forty years, writer John Gregory Dunne, while she was caring for her daughter Quintana Roo during numerous hospitalizations. This autobiographical work of creative nonfiction is widely lauded as one of the most poignant explorations of grief of our time.

Though we mourn Didion’s passing, we celebrate her life, her insights, and her dedication to the craft of writing.