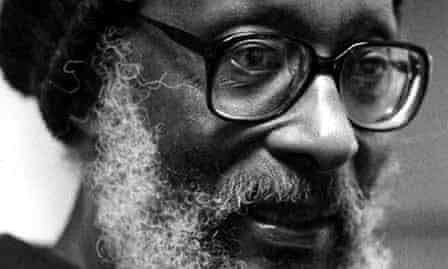 Here are a few things that have recently caught our attention.