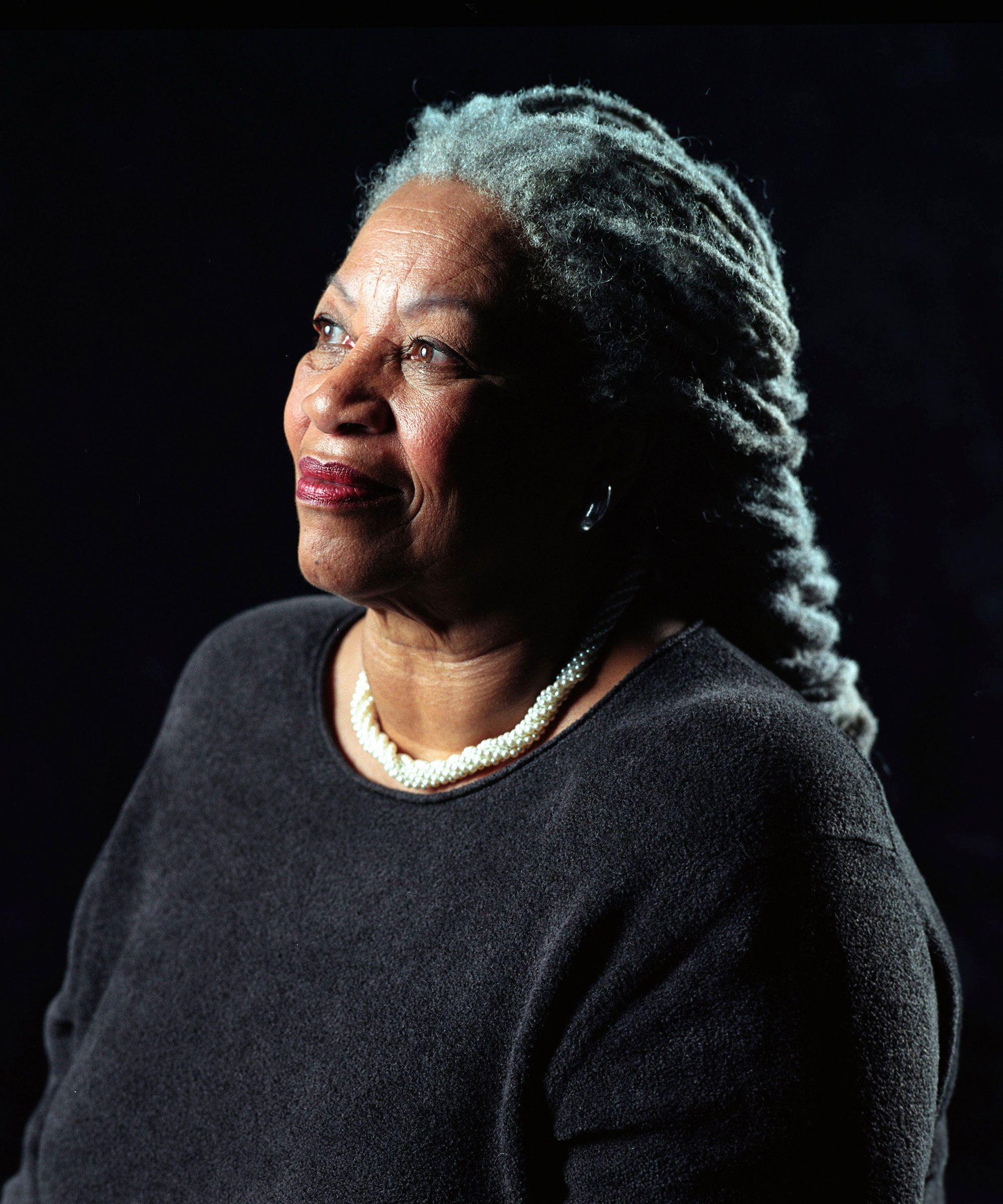 Toni Morrison, the Nobel Prize-winning author whose novels have captivated and transformed the world of literature, passed away on August 5, 2019, her longtime publisher, Knopf, confirmed. She was 88.

Morrison’s visionary novels engage issues of history and race, and include Beloved, which was awarded the Pulitzer Prize and the Anisfield-Wolf Book Award, Song of Solomon, which received the National Book Critics Circle Award, Sula, Paradise, and A Mercy. She also authored works of children’s literature, drama, and nonfiction, collected most recently in The Source of Self-Regard: Essays, Speeches, Meditations.

In addition to the aforementioned awards, Morrison also received the National Humanities Medal, and the Presidential Medal of Freedom bestowed by President Barack Obama who, in a social media statement, described her as “a national treasure” whose “writing was a beautiful, meaningful challenge to our conscience and our moral imagination.”

“The vitality of language lies in its ability to limn the actual, imagined and possible lives of its speakers, readers, writers,” Morrison proclaimed during her acceptance speech for the Nobel Prize for Literature in 1993. “We die. That may be the meaning of life. But we do language. That may be the measure of our lives.”

Previous Story:
Despite the Dog Days of Summer, We’re Eager for Your Thoughts
August 1, 2019
Next Story:
The Paris Review Names Vijay Seshadri as Poetry Editor
August 7, 2019
No Comments ▼