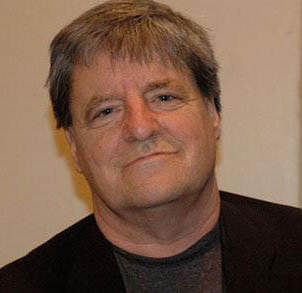 San Francisco poet, author, playwright, and reporter Kevin Killian passed away June 15 at the age of 66, according to The Bay Area Reporter. The cause of his death was cancer.

Known for his great contributions to contemporary queer literature, Killian wrote and published prolifically, writing four collections of poetry, including Tony Greene Era and Tweaky Village, three short-story collections and novels, a memoir, and over thirty plays. Killian also was an avid scholar of the work of American poet Jack Spicer, and he co-edited, with Peter Gizzi, My Vocabulary Did This to Me: The Collected Works of Jack Spicer.

“Kevin’s commitment to the art and literary communities and mentoring younger writers and artists, as well as his commitment to an artist’s life and ethos outside the mainstream of convention, is a model for anyone looking to live a creative life in our times. I truly can’t imagine life without him,” commented Killian’s friend, writer David Buuck.

Kevin Killian is survived by his wife, writer Dodie Bellamy.