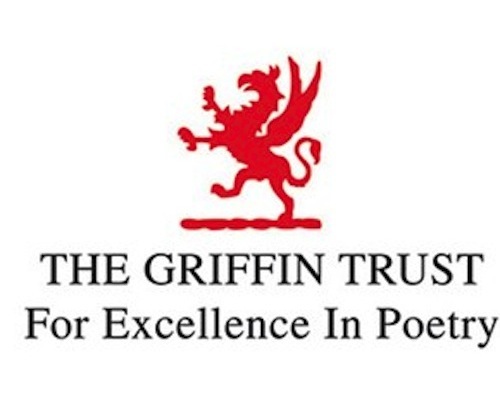 The Griffin Poetry Prize announced the recipients of its annual awards last week. Autobiography of Death by Kim Hyesoon and translated by Don Mee Choi was named the International winner, and Quarrels by Eve Joseph was named the Canadian winner. Ulrikka Gernes, Kim Maltman, and Srikanth Reddy served as judges.

About Autobiography of Death, the judges said, “In the grievous wake of the Sewol Ferry incident of 2014, the Korean poet Kim Hyesoon composed a cycle of forty-nine poems, one for each day the dead must await reincarnation, to produce a harrowing work of shock, outrage, and veneration for the children lost to this disaster.” And, about Quarrels, “Eve Joseph’s delightful collection of prose poems,” the judges wrote that “[readers] enter the marvelous and that is the truth! The poet has surrendered herself to the realm of the illogical, trusting that it has a logic of its own, and the outcome is, indeed, a new music. These poems are intriguing spaces and moments defeating the boundaries of the real, but rest assured, Joseph leads you by the hand with warmth, wit and empathy.”

In addition to Hyesoon and Joseph, Nicole Brossard was awarded the Griffin Trust For Excellence In Poetry’s 2019 Lifetime Recognition Award. Carolyn Forché, a trustee for the Griffin Prizes, paid tribute to poet, novelist, and essayist Nicole Brossard and presented her with the award.

Image Credit: The Griffin Trust for Excellence in Poetry