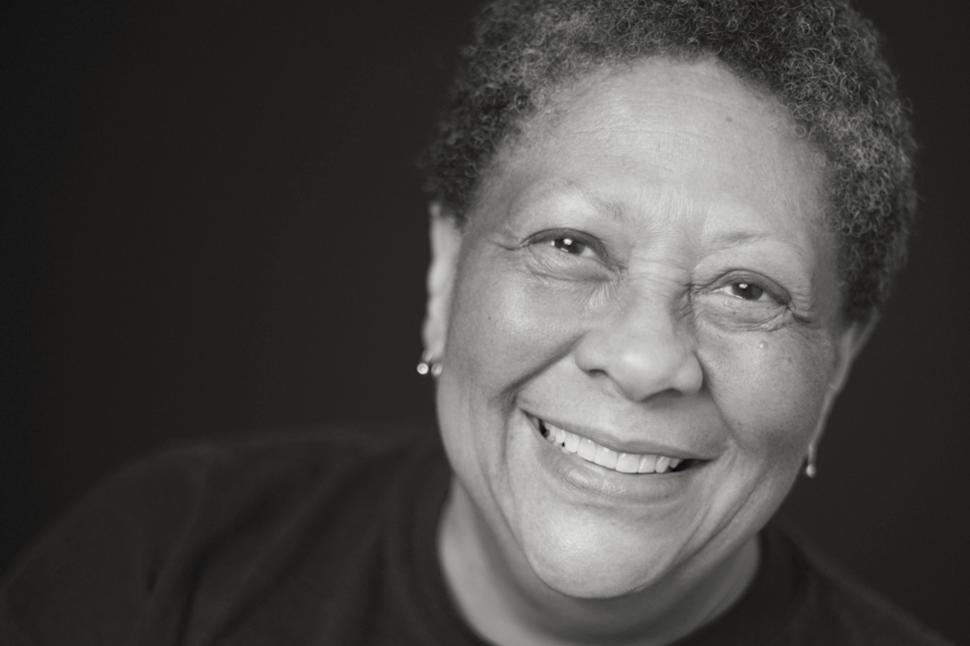 The Poetry Foundation announced this past Tuesday that Marilyn Nelson, a National Book Award finalist and former Poet Laureate of Connecticut, has been awarded the 2019 Ruth Lilly Poetry Prize. The annual prize, which awards $100,000 to an established American poet, is among the most prestigious literary awards available to American authors.

Marilyn Nelson’s many collections of poetry include The Fields of Praise (1997), a finalist for the Lenore Marshall Poetry Prize, the National Book Award, and the PEN Winship Award; The Cachoeira Tales (2005); Faster Than Light: New and Selected Poems 1996-2011 (2012); How I Discovered Poetry (2014), and My Seneca Village (2015). In addition to being a National Book Award finalist, Nelson has received the Robert Frost Medal from the Poetry Society of America and fellowships from the National Endowment for the Arts and the Guggenheim Foundation. In 2013, she was elected a Chancellor of the Academy of American Poets.

Marilyn Nelson’s poetry “shows an abiding commitment to representing African American experiences, to passing on under-sung stories and capturing lives that could otherwise fade into obscurity,” wrote Benjamin Voigt in a recent introduction to Nelson’s work for the Poetry Foundation. “Her clear, open-hearted voice allows her to speak to readers of all ages… she’s an unflinching observer of racism and sexism and a craftsperson of the highest order. Indeed, following Gwendolyn Brooks and Robert Hayden, Nelson has forged a formalist poetics that not only lays claim to the full Anglo-American poetic tradition but also expands its toolkit in significant ways.”