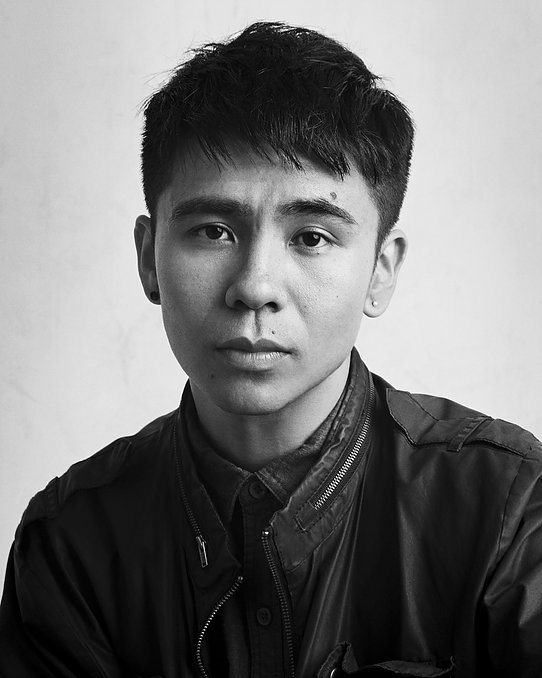 “Ocean Vuong’s Night Sky with Exit Wounds deals with the aftermath of war and migration over three generations. It is a compellingly assured debut, the definitive arrival of a significant voice,” said selection committee chair Bill Herbert.

Born in Saigon, Vietnam, Ocean Vuong now lives in Northampton, Massachusetts, where he is an Assistant Professor for the English department’s MFA program at the University of Massachusetts-Amherst. His chapbooks are No (2013) and Burnings (2010). Night Sky with Exit Wounds has also won a Whiting Award, the Thom Gunn Award, the Forward Prize for Best First Collection, and was a New York Times Top 10 Book of 2016.

The T.S. Eliot Prize has often been considered the most prestigious poetry award in the United Kingdom. This year, the winner received a prize of £25,000. Shortlisted poets received £1,500.