The $50,000 Jackson Poetry Prize from Poets & Writers has been awarded to Patricia Spears Jones. The award is given annually to an American Poet of “exceptional talent who deserves wider recognition.”

A panel of three judges—poets Henri Cole, Kwame Dawes, and Mary Szybist—chose Spears Jones from a group of nominees “identified by a group of poets selected by Poets & Writers who remain anonymous.” The judges’ statement: 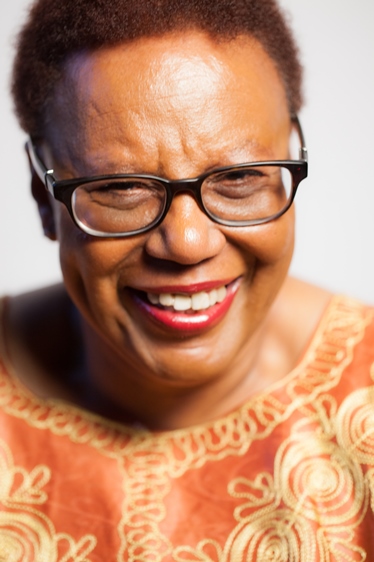 “What is the color of Paradise? How would we know?” Patricia Spears Jones asks big questions and engages those questions in ways that are so startlingly unexpected, alive, and human that they feel like big answers. She interrogates not only the habits of thinking that America encourages but also the habits of feeling.

Hers is a poetics of dialogue, and her poems are in deep conversation with a dizzying array of other thinkers and artists, including Catullus, Billie Holiday, Rufino Tamayo, Pablo Neruda, Etta James, Sylvia Plath, Aretha Franklin, Jorge Luis Borges, Toni Morrison, Mary J. Blige, Kara Walker, Fats Domino, Kurt Cobain, and Jacques Derrida. She is engaged with painting, music, fashion, film, and theater in America and beyond its shores.

Patricia Spears Jones’ poems are made of fever, bones, and breath. The fever of eros, the bones of family and friends, and the breath of everyday existence. She is an accessible poet, but never boring.

Patricia Spears Jones has steadily and quietly enriched the American poetic tradition with sophisticated and moving poems. More of us should know who she is, and even more should read her.

Previous Story:
The Handmaid’s Tale, the Television Series, is Coming Soon
April 19, 2017
Next Story:
Poets for Science
April 20, 2017
No Comments ▼