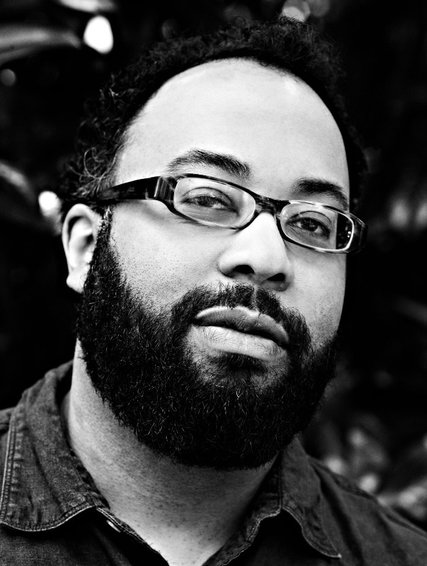 Paul Muldoon, one of Ireland’s leading contemporary poets who has been poetry editor of The New Yorker for a decade, is stepping down from his position, The New York Times reports. Kevin Young, a poet, essayist, and director of the Schomburg Center for Research in Black Culture, will take Muldoon’s place.

Young is the author of eleven books of poetry and prose, including, most recently, Blue Laws: Selected & Uncollected Poems 1995–2015 (Knopf, 2016), which was longlisted for the National Book Award, and Book of Hours (Knopf, 2014), a finalist for the Kingsley Tufts Poetry Award and winner of the Lenore Marshall Prize for Poetry. His next nonfiction book, Bunk: The Rise of Hoaxes, Humbug, Plagiarists, Phonies, Post-Facts, and Fake News, will be published by Graywolf Press in November.

Prior to his position at the Schomburg Center for Research in Black Culture, Young was a professor of creative writing and English at Emory University, as well as the curator of literary collections and the Raymond Danowski Poetry Library. He studied under Seamus Heaney and Lucie Brock-Broido at Harvard University, earned a Stegner Fellowship from Stanford University, and earned an MFA from Brown University.

Young will begin the new role as poetry editor in November after a reading and interview with Muldoon at The New Yorker Festival in the fall.

In 2007, Muldoon himself replaced Alice Quinn, who held the position for twenty years.