The Staying Power of Romance Novels 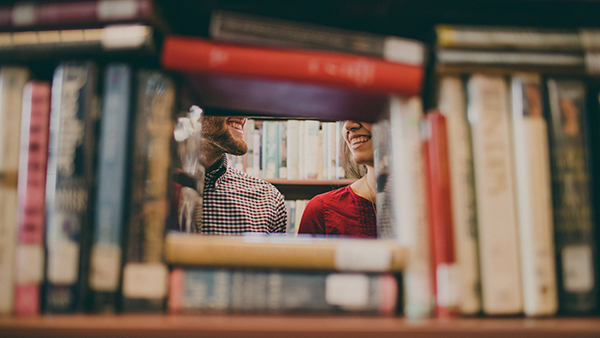 Despite the literati’s longstanding disapproval of romance novels, the genre has a unique staying power.

In an interview with the Los Angeles Review of Books, Laurelin Page, the author of the New York Times bestseller Chandler, attributes their success to “familiarity.”

“It’s like going to a restaurant. With literary fiction, you’re getting the tasting menu. It’s different and surprising every time. And if you’re feeling adventurous, that’s exactly what you want. Romance, though, is comfort food. It’s your mom’s spaghetti. It’s the ice cream after a long day. It’s the familiarity that warms your heart, every single time.”

It’s certainly a lucrative path for a writer to take; many romance novels are written with lay audience in mind. But how difficult is it to write romance novels? Fordham University professor Mary Bly, who teaches Shakespeare and whose pen name is Eloisa James, says it’s no small feat, according to CBS News.

The genre has many subgenres, which evolved to introduce readers to varieties of romance and characters—with the aim, romance author Damon Suede told Salon, to offer a sense of hope.

“Look, I always say, romance is the literature of hope. During the Great Depression, the only two industries that thrived were escapist entertainment and private schools because they help people crawl through the shrapnel of compromise and disappointment.”

Like or hate ‘em, the month of star-crossed lovers brings plenty of new and old romance novels for the reading. Sarah MacLean has a list of February releases at the Washington Post; the Romantic Novel Awards (RoNAs) has just announced its 2017 shortlist of indie romantic authors; and the Guardian offers a list of ten “superb accounts of authentic romance.”