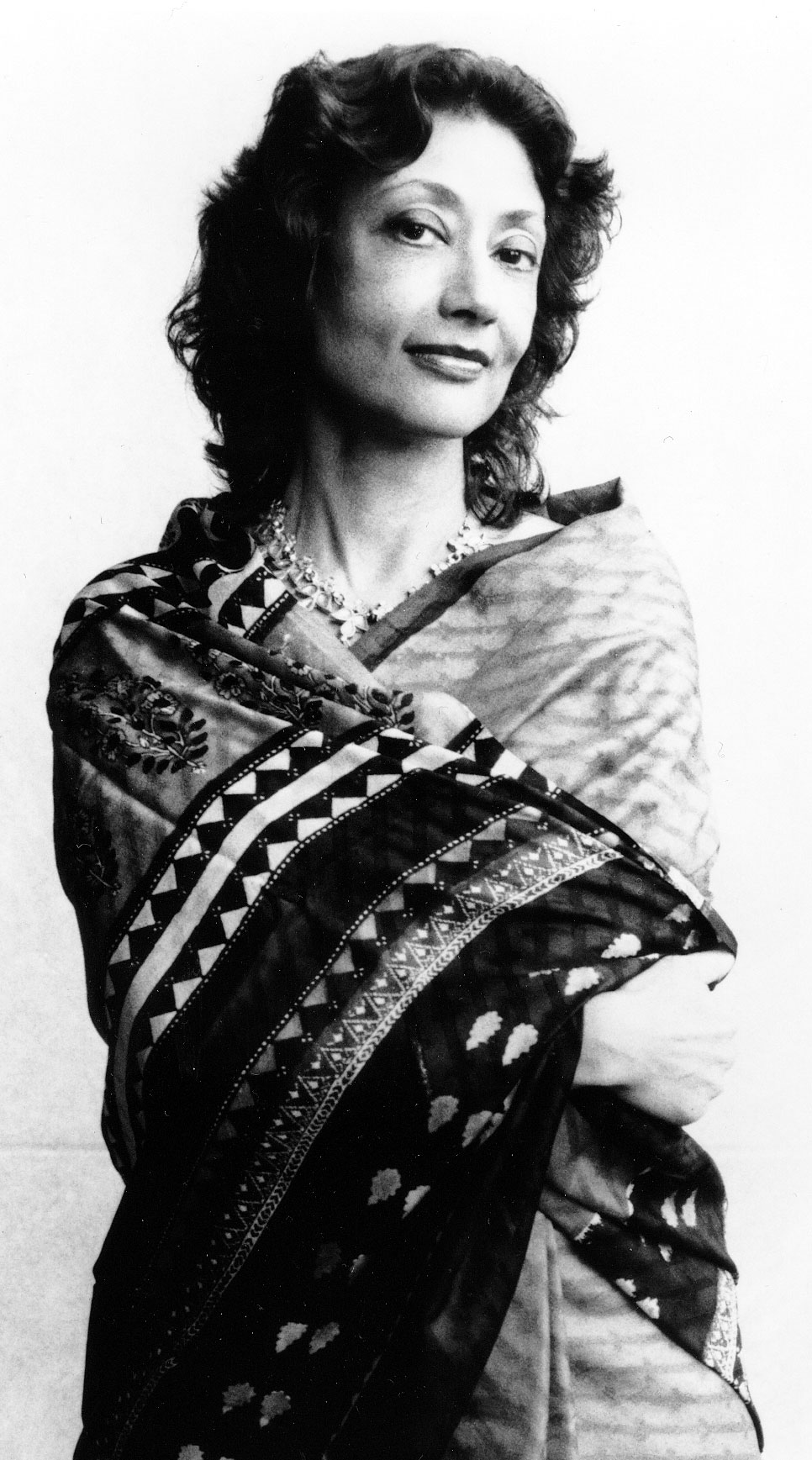 Bharati Mukherjee, author of Jasmine and fifteen other books, died on January 28. The cause, according to the New York Times obituary, was “complications of rheumatoid arthritis and takotsubo cardiomyopathy, a stress-induced heart condition.” She was seventy-six.

Mukherjee was born in Calcutta, India. She came to the United States and earned her MFA in creative writing in 1963, studying with Philip Roth, among others, and a PhD in comparative literature in 1969, both from the University of Iowa. She published her first novel, The Tiger’s Wife, in 1972.

Her book, The Middleman and Other Stories, published in 1988, won the National Book Critics Circle Award.

Mukherjee was interviewed in the Writer’s Chronicle in 1995 by Fred Bonnie. She spoke a great deal about the immigrant experience. “I think it was on the Bill Moyers show where I recommended that the term ‘melting pot’ ought to be replaced by something more accurate—perhaps the ‘fusion vat.’ In America, everyone is being constantly changed. I dislike the term ‘tossed salad’ as an image of American salad because that implies that each radish or wedge of lettuce maintains its individual identity, when, in fact, that’s not what happens to immigrants in this country. The idea of ‘stew pot’ is appealing because the flavors become blended in a stew, and even though you can still recognize the piece of carrot as a piece of carrot, the flavor has changed and the end product is different from the sum of its components.”

Her contemporaries praised her highly. “I was in awe of her short stories and her articulate intelligence at public forums,” wrote Amy Tan to the San Francisco Chronicle. “What a light in the world she was. Such intelligence, talent, beauty, charm, grace, kindness and calm, a voice of reason — and indignation when it was warranted.”

Also in the San Francisco Chronicle, Joyce Carol Oates wrote, “Bharati Mukherjee was the kindest, most beautiful, most elegant and gifted of human beings. Her prose fiction is masterful, giving us a perspective on a singular life imagined with impeccable care and judgment.”

Mukherjee retired from teaching at UC Berkeley in 2013, where she remained professor emerita. Her last book, Miss New India, was published in 2011.

Previous Story:
Candlelight Vigil for Freedom of Expression Planned for Washington, DC
February 2, 2017
Next Story:
How Freelance Writers Will Fare After the Repeal of the Affordable Care Act
February 3, 2017
No Comments ▼