Candlelight Vigil for Freedom of Expression Planned for Washington, DC 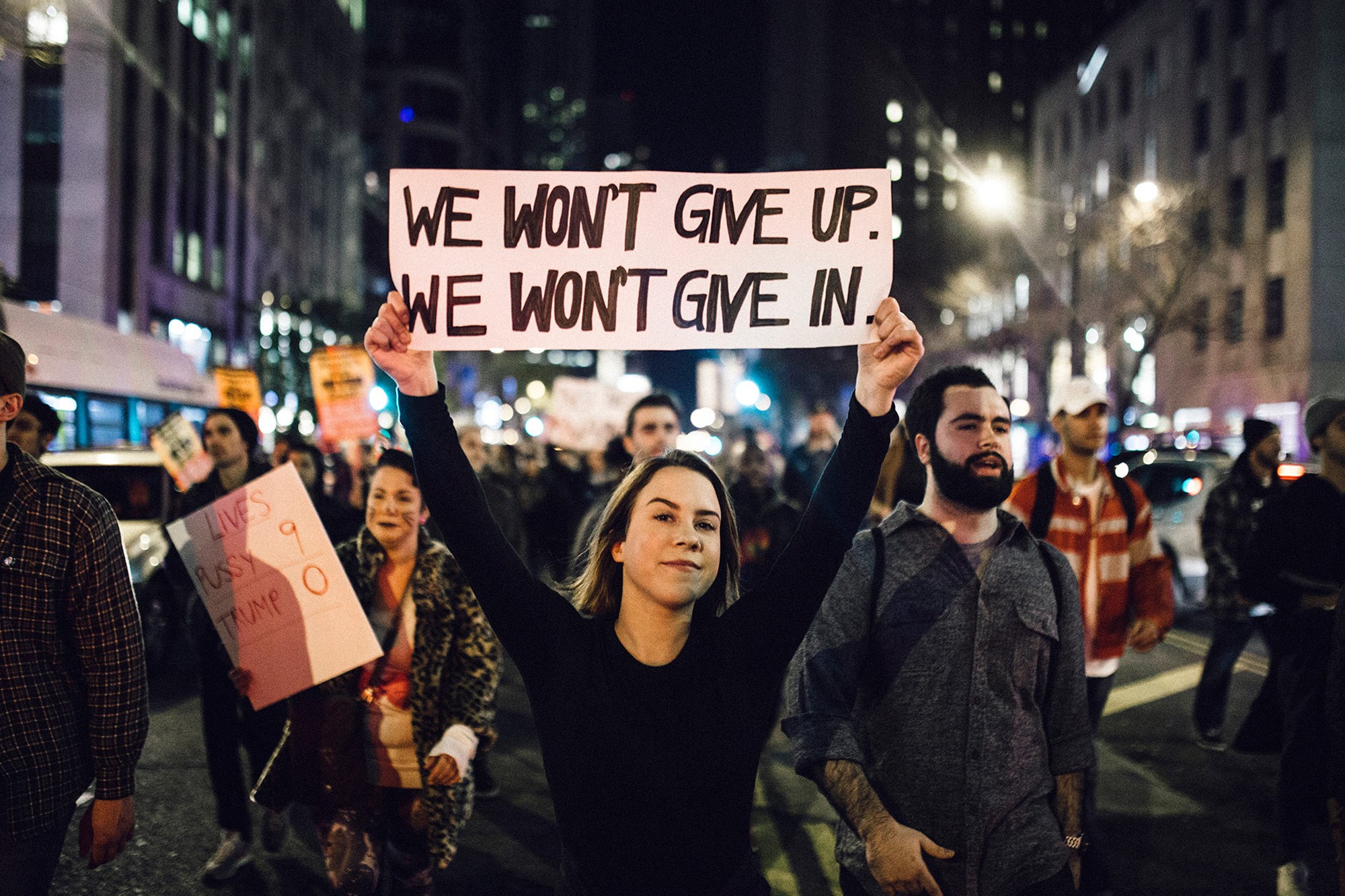 On Saturday, February 11, during the last evening of the AWP Conference & Bookfair, a Candlelight Vigil for Freedom of Expression will be held in Lafayette Square, Washington, DC, which faces the north side of the White House. The vigil is set to begin at 6:15 p.m.

The group organizing the event writes on their Facebook page: “This basic freedom is threatened in new ways and with more intensity than in recent memory. As the nation’s poets and writers, editors and critics, we have a unique and vital obligation to stand watch over free speech and expression.”

AWP reached out to some of the organizers and speakers of the event to talk about the event’s purpose and its origin. Eric Sasson, author of Margins of Tolerance and the Ctrl-Alt column for the Wall Street Journal, was one of the first to start discussing such an event. “Within weeks after Trump’s election, I started talking to a few writer friends about the fact that AWP would be in DC this year and how I felt it was important for the writing community to do something while we were all there together. I wasn’t sure what that ‘something’ would be, so I created a Facebook page and invited about 400 writer friends who I thought might be attending. I was actively seeking suggestions—I made it clear that I didn’t really know what form our gathering should take, and didn’t know much about organizing anything beyond maybe a dinner party.”

Sasson’s initial call yielded support from several people. He continued, “Luckily, a few friends of mine like Dana Cann, and several other people I have yet to meet, like Daniel Hoyt and Sarah Browning, reached out and offered to help. Together we decided to organize the Candlelight Vigil for Freedom of Expression.”

Sarah Browning, Executive Director of Split This Rock, a Washington, DC nonprofit dedicated to poetry and social justice, wrote to AWP and told us her hope for the vigil is “to join our voices with those of our neighbors flooding the streets and the switchboards and offices of elected officials to demand the right to free expression, the fundamental human right upon which all others are founded.”

“We insist on the right to dissent,” she added, “which is enshrined in our Constitution and profoundly threatened by the new administration. We hope our action will embolden one another, activists everywhere, and elected officials not to give up, never to acquiesce to relinquishing our freedoms.”

Poet Kazim Ali, who recently wrote on structural racism in the classroom for AWP, will be one of the speakers at the vigil. He told us, “We are in a moment when complex and thoughtful approaches to political and social issues are being discarded in favor of inflammatory tweets, racist and homophobic policies, and ego-driven rage. Americans have always had differing political views but the hallmark of our society was thoughtful debate and compromise. We are now in a new era, an era of bullying, simplification, and undemocratic processes. It is the responsibility of all writers and all thinkers and all citizens to challenge and question and reject the undermining of our core values.”

Those interested in following or joining the event can connect with the organizers at the Facebook event page. For those attending the conference, the page has details on how to get from the convention center to Lafayette Square.

There will be other political action for writers attending the conference. On Friday, February 10, one group, Writers Resist Trump, will be gathering in the lobby of the Marriott Marquis to visit Congressional offices on Capitol Hill. In an article for Flavorwire, Sarah Seltzer spoke to organizer Robert Marshall. “We are people of the word, and we need to go speak those words directly to those who have the job of representing us,” he said. “Congress is where the power lies. They spend the money, they pass the laws, but they are our congresspeople. We have the right to walk in and speak to them.”

If you are attending the conference, stop by the Split This Rock bookfair booth (#531). Sarah Browning told Sarah Seltzer they will be “hosting a haiku-writing activity a haiku postcard-writing activity that allows conference attendees to address elected officials with a bit of literary flair.”